Putin and Biden may meet in June – Kremlin aide 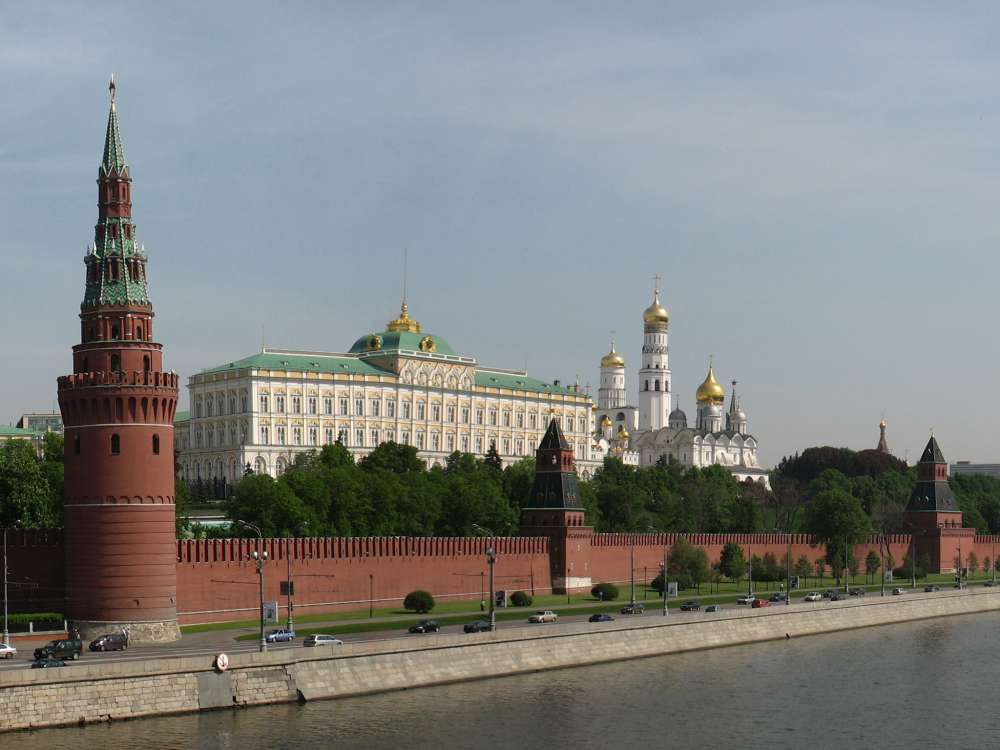 Russian President Vladimir Putin and his U.S. counterpart Joe Biden may meet in June, RIA news agency has reported citing a Kremlin aide amid simmering tensions between Moscow and the West.

The foreign policy adviser, Yuri Ushakov, said a firm decision on the meeting has not been taken yet.

“We will take a decision depending on many factors,” Ushakov, the Russian ambassador to the United States from 1998 to 2008, was quoted as saying.

Separately, Russian Foreign Minister Sergei Lavrov, cited by RIA, said on Sunday that Biden’s proposal for the summit has been received “positively” and is now under consideration.

Putin and then U.S. President Donald Trump held a summit in Helsinki in July 2018.

Earlier this month, Biden called on Putin to reduce tensions stirred by a Russian military build-up on Ukraine’s border and proposed a summit to tackle a raft of disputes.

The Kremlin said at the time that a summit would be contingent on U.S. behaviour, reportedly telling Washington to scrap a plan to impose new sanctions on Russia.

Russia-U.S. ties slumped to a new post-Cold War low last month after Biden agreed when asked in an interview if he thought Putin was a “killer” and Moscow recalled its ambassador to Washington for consultations.

Despite Moscow’s protests, the United States this month imposed a series of new sanctions against Russia for alleged interference in the 2020 U.S. election, cyber-hacking, bullying Ukraine and other acts it deemed malign.