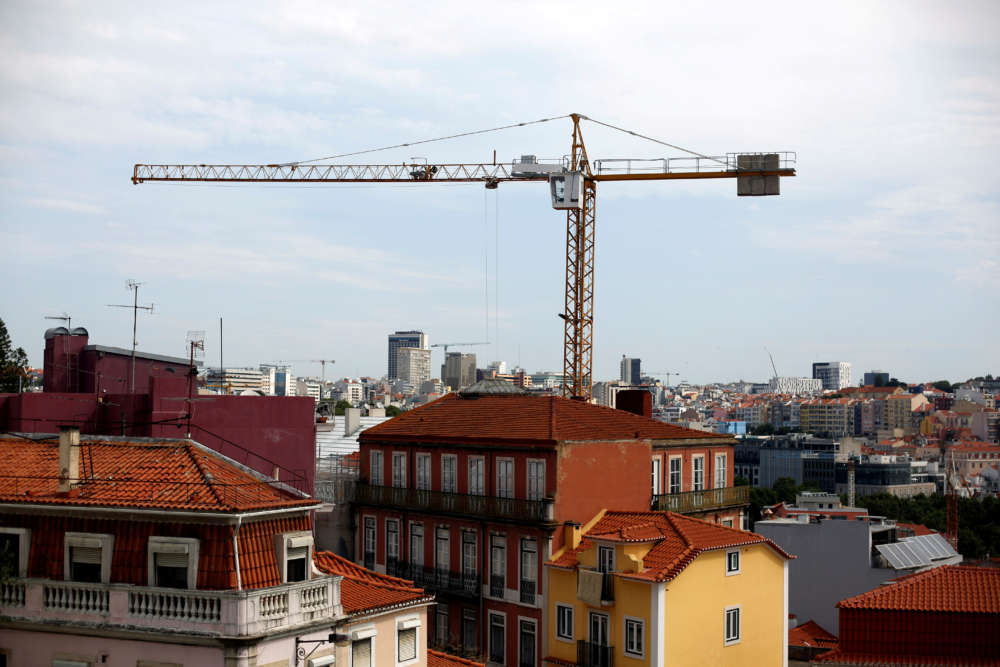 Portugal’s government is to review its ‘golden visa’ programme which grants residence to non-EU foreign investors with a view to redirecting such investment from a red-hot property market in big cities to depopulated areas in order to create new jobs.

The “Authorisation of Residence for Investment Activity” policy, commonly known as the golden visa programme and aimed at foreigners ready to invest 250,000-500,000 euros in Portugal, has attracted 4.8 billion euros ($5.3 billion) of investment since its launch in 2012.

However, 90% of this investment has gone into the property market, sending house prices soaring and contributing to the growing issue of rising rents for locals in the two main cities, Lisbon and Porto.

Just 17 investors out of nearly 8,000 chose to invest in companies, government data from the Service for Foreigners and Borders (SEF) shows.

The Socialist government announced over the weekend a range of guidelines for its second term in office, one of them outlining plans to review the programme with the intention of spreading investment across the country.

The aim is to channel the money from the scheme towards “low density regions and activities leading to job creation and regeneration of urban areas and cultural heritage”.

Under the scheme, applicants have various investment options, including putting 250,000 euros into arts and culture, 350,000 euros into scientific research, or simply creating 10 jobs in Portugal through investing in a local company.

However, by far the most popular options are acquiring property worth at least 500,000 euros, or, if it is over 30 years old, 350,000 euros so as to encourage urban regeneration.

The majority of the 7,960 investors participating in the programme so far are from China.

Victoria Li, who has spent the past five years working for Chinese companies coordinating real estate investments in Portugal for Chinese residence-seekers in Europe, is doubtful that Chinese investors would consider other options.

“People aren’t interested in investing in anything beyond houses,” she told Reuters. “It’s too risky, they don’t see potential for growth in sectors beyond tourism. They are doing this for the visa for them and their children, not for the investment.”

Over 20,000 people have obtained residence in Portugal as a result of the programme, of which just over 15,000 are investors’ dependents.

Chinese investment through the golden visa programme dropped 11% in the first nine months of 2019, in line with a slowdown in foreign direct investment from China across Europe. In contrast, investment from Brazilians rose by 46.5%.

By In Cyprus
Previous article
Turkey says shared information with U.S. before Baghdadi operation
Next article
Man arrested on arrival at Larnaca Airport with 17.7 kilos of cannabis