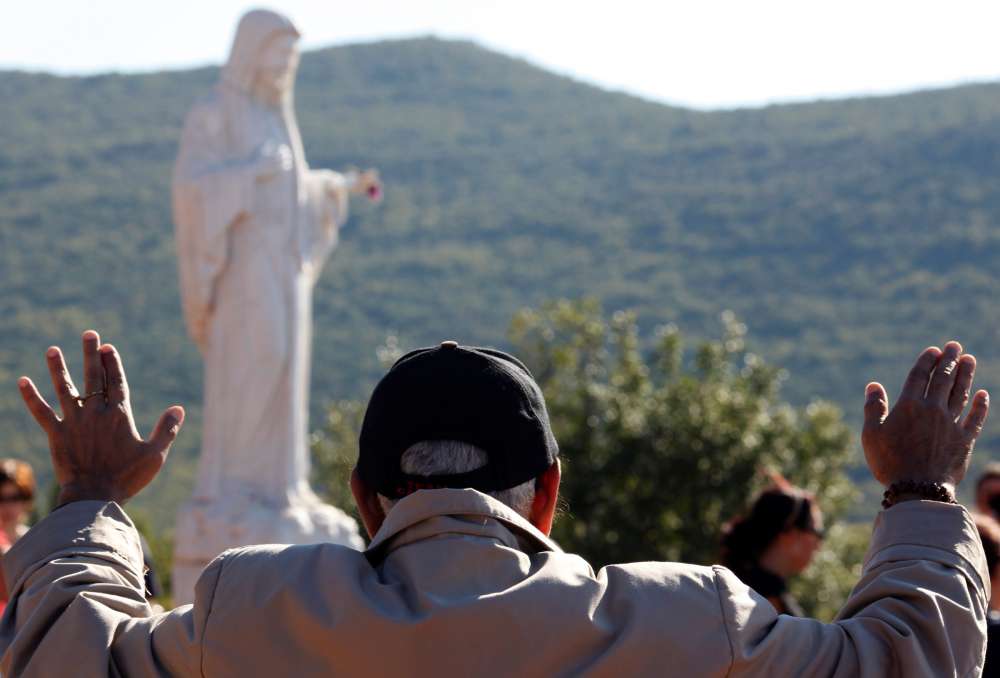 Pope Francis has approved pilgrimages to Medjugorje, a village in Bosnia that is steeped in controversy over whether the Madonna appears to local people, the Vatican said on Sunday.

A statement by spokesman Alessandro Gisotti, said, however, that the official approval should not be interpreted as Church authentication of the alleged apparitions, because more investigation and study was needed.

Six children first reported visions of the Virgin Mary in 1981 in a scenario reminiscent of famous apparitions in the French town of Lourdes in the 19th century and more then 100 years ago in Fatima in Portugal.

In the following years, the Bosnian village became a major pilgrimage site, attracting hundreds of thousands each year and giving many visitors what they say is a renewed sense of spirituality.

The pilgrimages, which include faithful from as far away from North America and Asia, took place although they were not officially authorised by the Vatican. They also gave locals a steady source of much-needed revenue.

Some of those involved, now adults, say they still experience apparitions regularly, and that the Madonna tells them ahead of time when she will appear to them.

But some Catholics believe the apparitions are a hoax.

Former Pope Benedict set up a commission of theologians and bishops to study the situation. Its report has not been published but was given to Pope Francis in 2014.

Speaking to reporters in 2017, Francis said investigations are continuing into the first alleged apparitions but he said at the time that he was highly sceptical about claims that they are continuing.

Francis did acknowledge that some people who go to Medjugorje experience a spiritual renewal and “encounter God, change their lives.”

The Vatican’s statement on Sunday said a papal delegate to Medjugorje, Polish Archbishop Henryk Hoser, would ensure that pilgrims who visit the site are aware that Church theologians are still investigating the authenticity of the claims.