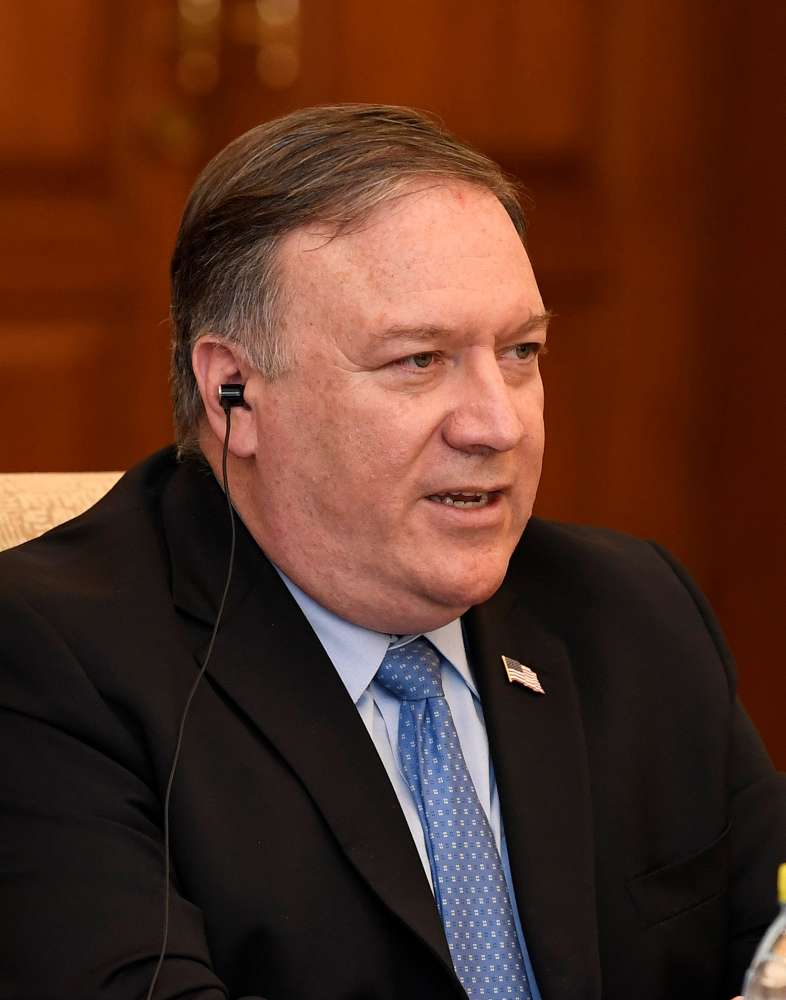 U.S. Secretary of State Mike Pompeo said on Monday North Korean leader Kim Jong Un was ready to allow international inspectors into the North’s nuclear and missile testing sites, one of the main sticking points over an earlier denuclearization pledge.

Pompeo, who met Kim during a short trip to Pyongyang on Sunday, said the inspectors would visit a missile engine test facility and the Punggye-ri nuclear testing site as soon as the two sides agree on logistics.

“There’s a lot of logistics that will be required to execute that,” Pompeo told a news briefing in Seoul before leaving for Beijing.

The top U.S. diplomat also said both sides were “pretty close” to agreement on the details of a second summit, which Kim proposed to U.S. President Donald Trump in a letter last month.

Trump and Kim held an historic first summit in Singapore in June.

Stephen Biegun, new U.S. nuclear envoy who was accompanying the secretary, said he offered on Sunday to meet his counterpart, Vice Foreign Minister Choe Son Hui, “as soon as possible” and they were in discussion over specific dates and location.

Pompeo’s trip to Pyongyang, his fourth this year, followed a stalemate as North Korea resisted Washington’s demands for irreversible steps to give up its nuclear arsenal, including a complete inventory of its weapons and facilities.

He told South Korean President Moon Jae-in on Sunday his latest trip to Pyongyang was “another step forward” to denuclearization but there are “many steps along the way.”

At last month’s inter-Korean summit, the North expressed its willingness to close the Yongbyon nuclear complex if Washington takes corresponding action, which Moon said would include a declaration of an end to the 1950-53 Korean War.

Pompeo declined to comment whether there was progress on a shutdown of the Yongbyon site.

Moon also said the North will “permanently dismantle” its missile engine testing site and launch platform in the northwestern town of Tongchang-ri in the presence of experts from “concerned countries”.

But Pyongyang failed to keep its pledge to allow international inspections of its demolition of the Punggye-ri site in May, fanning criticism that the move could be reversed.

In July, satellite imagery indicated the North has begun dismantling the engine test site in Tongchang-ri, but without allowing outsiders access for verification. And the Stimson Centre’s 38 North said last week that no dismantling activity was spotted since Aug. 3.

Some experts say that opening the Tongchang-ri or Punggye-ri sites for inspection could be a goodwill gesture but has little significance in quickening denuclearization.

State Department spokeswoman Heather Nauert said in a statement Kim had invited inspectors to visit the Punggye-ri nuclear test site to confirm it had been irreversibly dismantled. The statement did not provide further details.