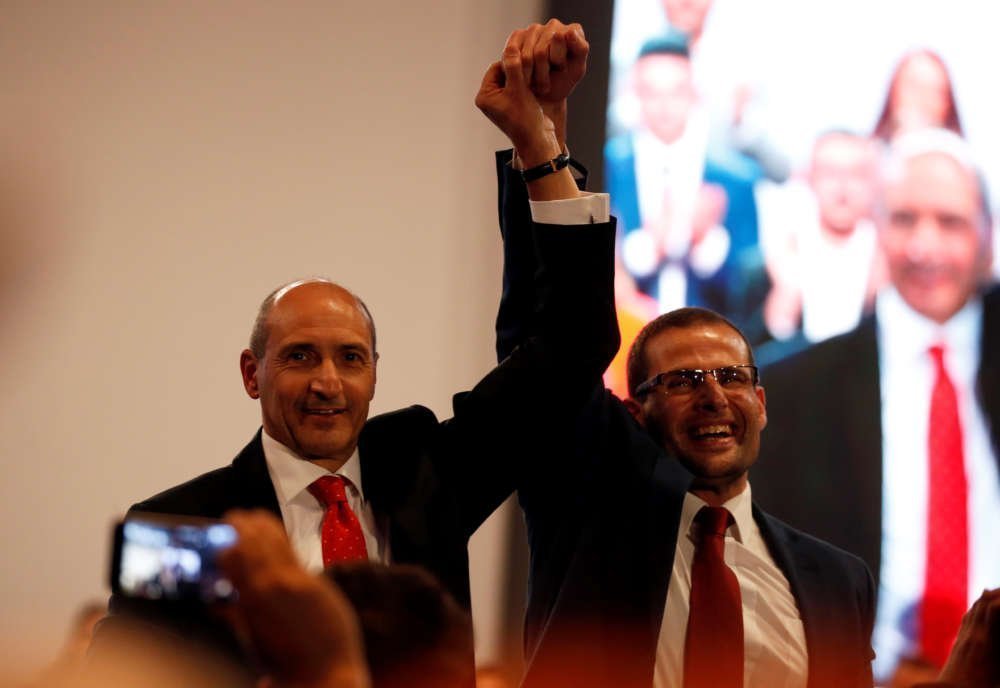 Joseph Muscat is stepping down as leader and prime minister amid claims that he protected associates who had links to people allegedly involved in the 2017 murder of anti-corruption journalist Daphne Caruana Galizia.

The election result became known early on Sunday with Abela winning 58% of the votes of some 17,500 members of the party. He was up against Chris Fearne, 56, the deputy prime minister and minister of health, who had been the initial favourite to win.

Muscat announced his resignation on December 1, saying he would step down once a new Labour leader was elected.

Abela, 42, a lawyer specialising in industrial and labour law, was elected to parliament for the first time just over two years ago. Muscat appointed him a consultant, enabling him to attend Cabinet meetings.

“I am humbled” he told supporters. “I thank my friend Chris (Fearne) and look forward to working together for the good of the party and the country. There is only one winner today, the Labour Party.”

Abela has said he will place increased government focus on social issues and affordable housing. He also promised to give free medicines to all pensioners within five years. During the campaign, however, he avoided interviews with the independent press.

His father, George Abela, was deputy leader of the Labour Party until 1998 and had contested the party leadership election which saw Muscat become party leader in 2008. He later served as president of Malta.

Joseph Muscat in a tweet said he was proud to hand over to Abela. He said he would formally resign as prime minister on Monday.

He has said he will stay on in parliament and promote civil rights reform. He also intends working on a project to raise the level of Malta sports athletes.