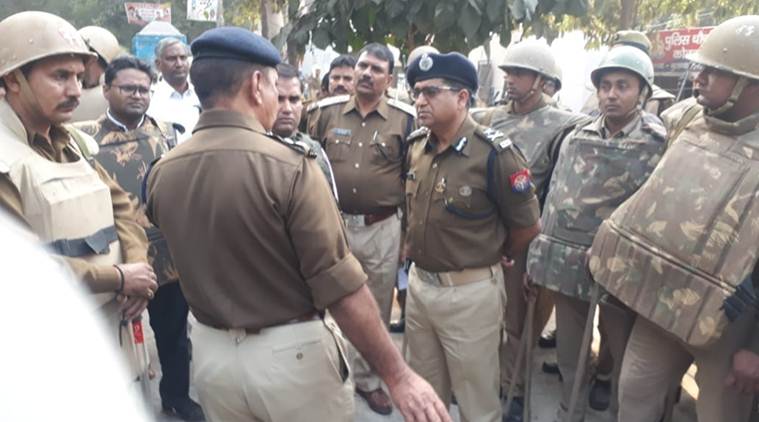 A senior policeman and another man were killed on Monday in violent protests over a dead cow, an animal sacred in Hindu culture, in India’s Uttar Pradesh state, police said.

A crowd angered over what they believed was the slaughter of the cow threw stones and torched vehicles outside a police station.

The officer died when he was hit by stones and the other person was shot dead, senior police official Anand Kumar said in a televised news conference.

“Villagers complained after they found a dead cow, and took to the streets to protest. They blocked a road with a tractor and pelted stones,” he said.

So-called cow vigilantes have attacked and killed a number of Muslims involved in transporting cattle to slaughterhouses in recent years. However, the exact circumstances of Monday’s protests were not clear.