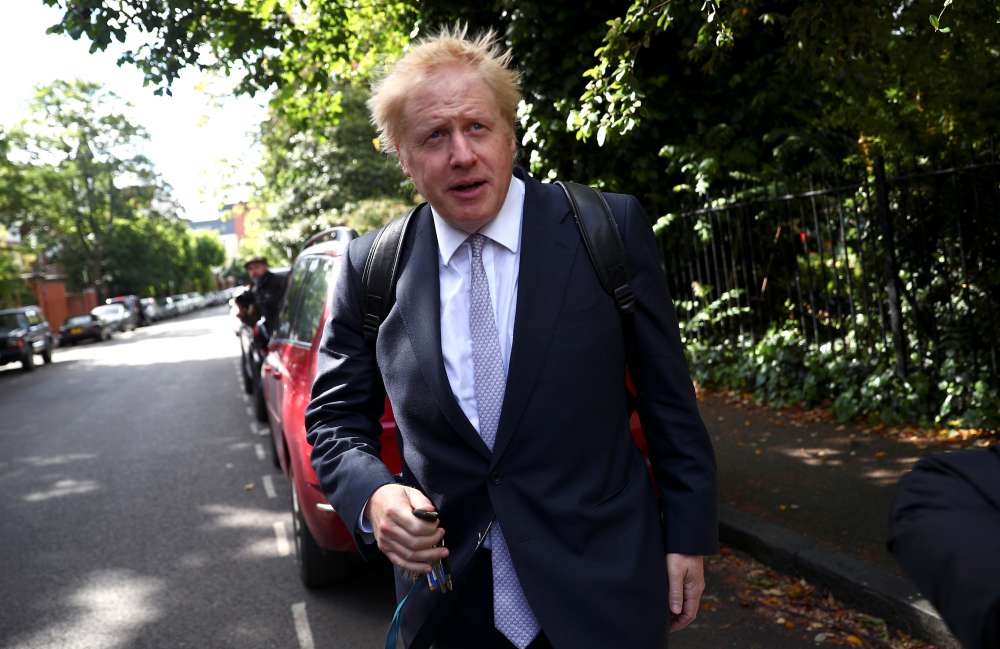 British police were called on Friday to investigate concerns for the welfare of a woman after a neighbour of Boris Johnson, the favourite to be the next Prime Minister, heard a loud altercation.

Shortly after midnight on Friday, police were called to an address in south London where Johnson is living with his girlfriend.

“The caller was concerned for the welfare of a female neighbour. Police attended and spoke to all occupants of the address, who were all safe and well,” the police said in a statement.

“There were no offences or concerns apparent to the officers and there was no cause for police action.”

A spokesman for Johnson did not immediately respond to a request for comment.