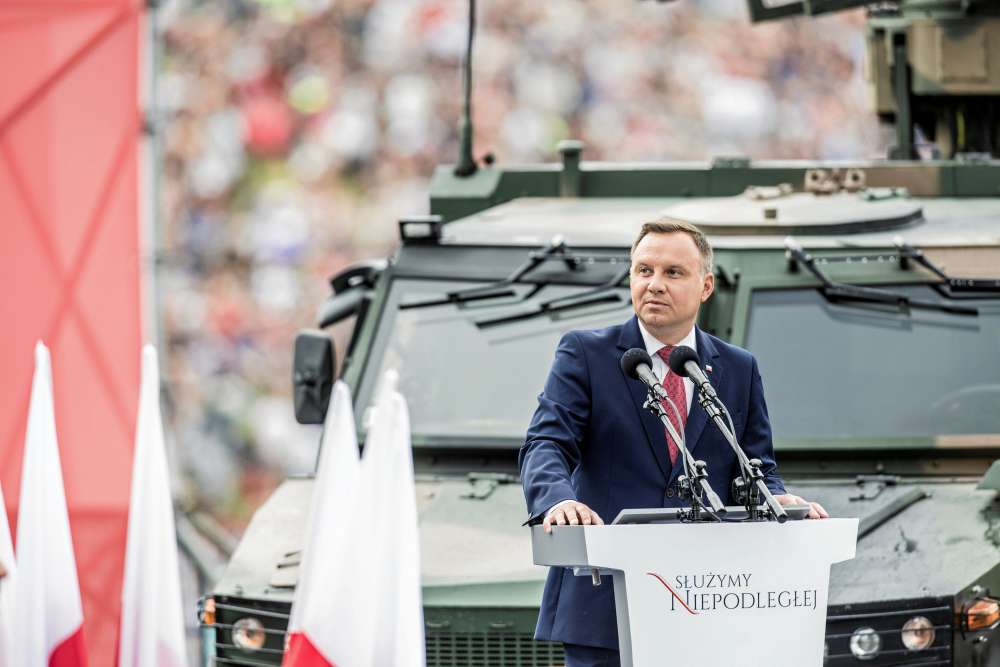 Poland’s president said on Thursday he would veto a law proposed by the ruling Law and Justice (PiS) party that would benefit bigger parties, including the eurosceptic PiS and the main opposition grouping, in European Parliament elections next year.

Explaining his decision, Andrzej Duda said the rules — approved by parliament in July — effectively meant that parties would need as much as 16.5 percent of the vote to win any seats in the European legislature.

“That’s moving too far away from the standards of proportional representation,” he said.

A strong performance by eurosceptic parties across the EU in the election could have a significant impact on future policy-making in the bloc, which will have 27 members after Britain leaves next March.

For Duda, the support of smaller parties, particularly the anti-establishment Kukiz-15, may be crucial for his re-election prospects in 2020.

An ally of PiS, he has had a rocky relationship with its government and may need broader support to beat his likely rival Donald Tusk, a former Polish prime minister who is now President of the European Council