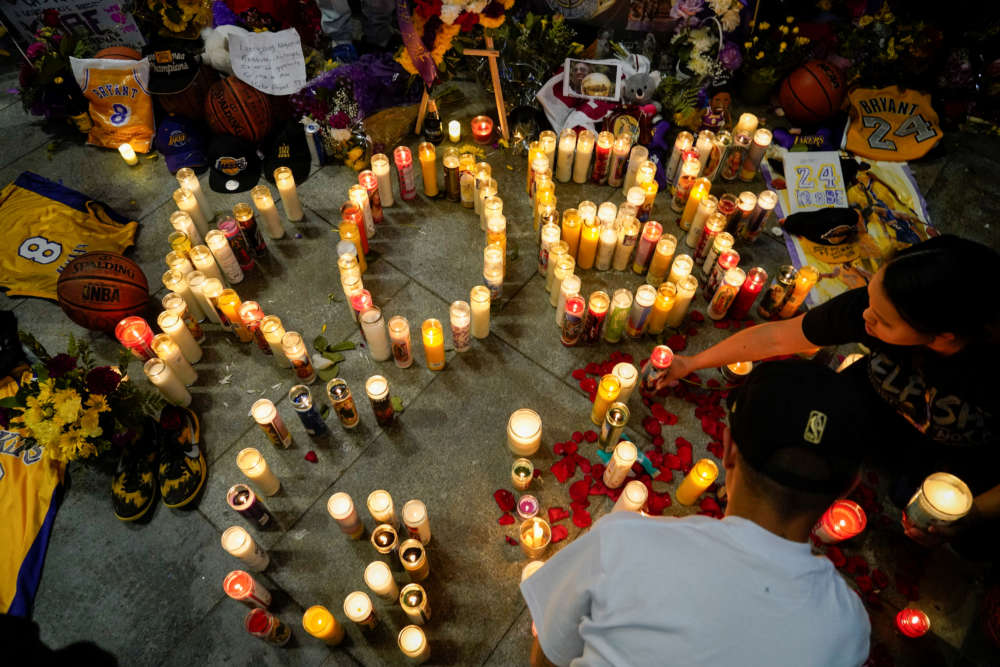 The Federal Aviation Administration (FAA) faulted the pilot of the helicopter that crashed in January killing basketball great Kobe Bryant and eight others for violating flight rules in a 2015 incident.

The FAA said Ara Zobayan was piloting an AS350 helicopter in May 2015 when he violated rules governing the airspace around Los Angeles International Airport.

Zobayan was expecting clearance through the airspace but air traffic control declined to approve the request because of reduced visibility due to weather, according to enforcement records released by the FAA under the Freedom of Information Act late Friday.

The FAA report said while the communication with controllers was taking place, the helicopter improperly violated flight rules by entering restricted airspace without authorisation.

The report added that if Zobayan “properly planned and reviewed current weather at LAX, he would have been able to anticipate the required action to transit” the airspace.

“Proper coordination should have included an earlier initiation of communication to allow time for receiving a clearance,” the FAA report added.

The Los Angeles Times reported on the 2015 incident earlier on Friday.

The FAA report said Zobayan was counselled and added he “admitted his error, took responsibility for his action, and was willing to take any other necessary steps toward compliance.” The FAA report added he “was cooperative and receptive to the counselling.”

Zobayan was killed in the January crash along with Bryant, 41, his 13-year-old daughter, Gianna, and the other six on board.

The National Transportation Safety Board (NTSB) said earlier this month the two engines of the helicopter that crashed in hazy, cloudy weather on a California hillside last month showed no evidence of a “catastrophic internal failure,”

The interim report said examination of both rotor assemblies found damage “consistent with powered rotation at the time of impact.”

The findings, while preliminary, pointed to no obvious signs of mechanical problems that may have contributed to the fiery crash.

NTSB board member Jennifer Homendy said in January that clouds, fog and limited visibility reported in the vicinity of the crash would be a key focus of the investigation.

Zobayan, an experienced aviator certified as an instructor, was navigating by visual orientation, not by instrument guidance, during the entirety of the ill-fated flight, the NTSB said.