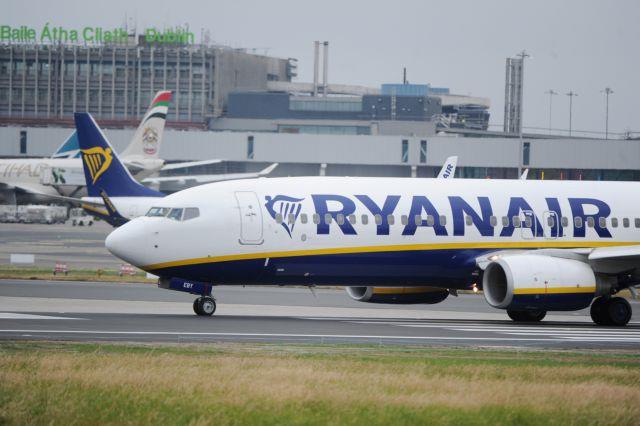 The FR7312 Ryanair flight from Dublin to Croatia was forced to emergency land in Germany after a reported sudden loss of cabin pressure. Oxygen masks were released for all the 189 passengers on board.

It is reported 33 people have since been taken to hospital with some allegedly suffering burst ear drums and bleeding from the ears.

Germany Federal Police confirmed: ‘The passengers complained of headache and earache and suffered from nausea’.

Passengers on the flight have since taken to social media to reveal their horror journey, with some saying the plane was ‘falling in the sky’.