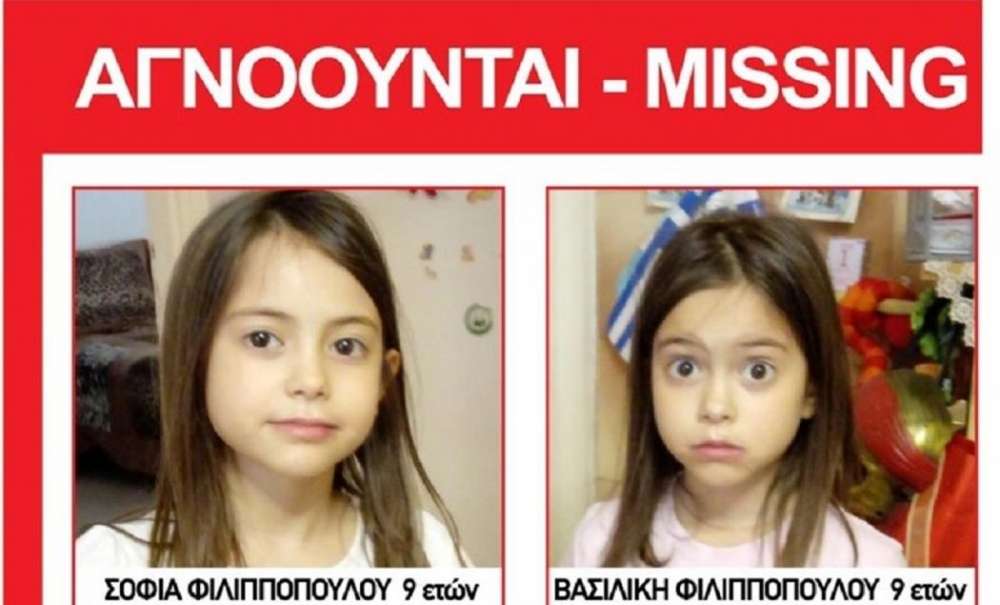 The parents of twin sisters Sofia and Vasiliki Filippopoulou who have been missing since Monday’s wild fire that devastated Kokkino Limanaki near Rafina have been asked to submit additional DNA and personal items belonging to the nine year olds to cross check with the DNA of victims at the Goudi mortuary.

The case of the missing twins has gripped public opinion after their father said he recognised them from TV footage of people evacuated from the fire. A man who was pictured next to two girls on the boat contacted police to say that those two girls were his daughters. The names of the Filippopoulou twins did not appear on the boat’s manifest and they have been officially declared as missing.

The children were with their grandparents who are also missing.