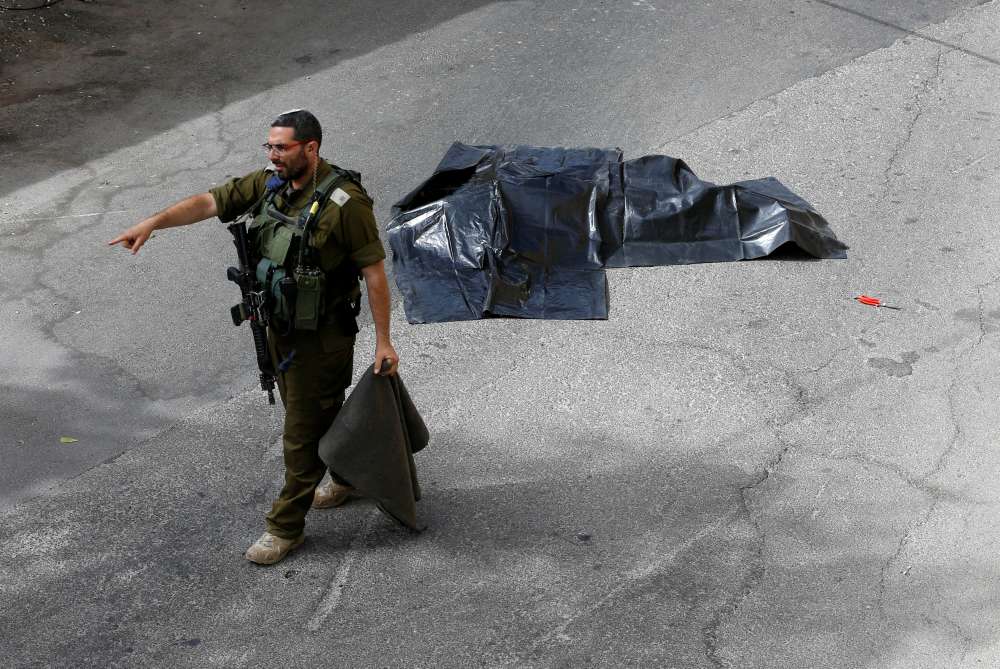 A Palestinian stabbed an Israeli soldier and was shot dead by the wounded man and other troops in the Israeli-occupied West Bank on Monday, the military said.

In a statement, the military said the incident occurred near the biblical Cave of the Patriarchs, revered by Muslims as the Ibrahimi mosque, in the city of Hebron.

The soldier was slightly wounded in the attack and opened fire, along with other soldiers, at the assailant, killing him, according to the military.

Palestinians began a wave of knife and car-ramming attacks in the West Bank and in Israel in 2015, after peace talks with Israel collapsed. Such incidents have become more sporadic.

Palestinians want the West Bank, captured by Israel in the 1967 Middle East war, to be part of an independent state along with the Gaza Strip, with East Jerusalem as its capital.

By In Cyprus
Previous articleHouse President in UK on working visit
Next articleWoman charged with drunken driving, causing an accident in Paphos