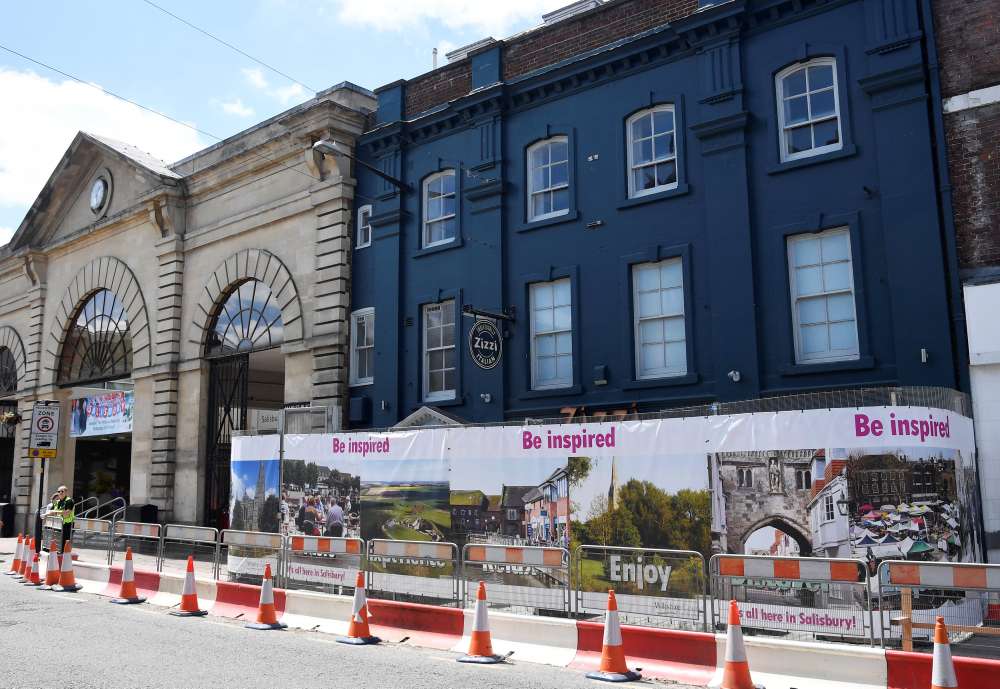 UK investigators believe they have identified the suspected perpetrators behind the Novichok nerve agent attack on the Skripals, the Press Association reported on Thursday.

Russian double agent Sergei Skripal and his daughter Yulia were struck down with the poison in March. The Skripals subsequently recovered.

British police officers suspect several Russians were involved in the attempted murder of the Skripals and are looking for more than one suspect, the Press Association reported.

Investigators have identified the suspected perpetrators through CCTV and have cross-checked the footage with records of people who entered the country around that time, it said.

In recent weeks, British counter-terrorism police have also been investigating the murder of a woman who died on July 8, just over a week after being exposed to Novichok near the city of Salisbury.

By In Cyprus
Previous article
Fire fighters tackle fire on Paphos-Polis road
Next article
Brief respite, but temps set to return to 40 C on Sunday