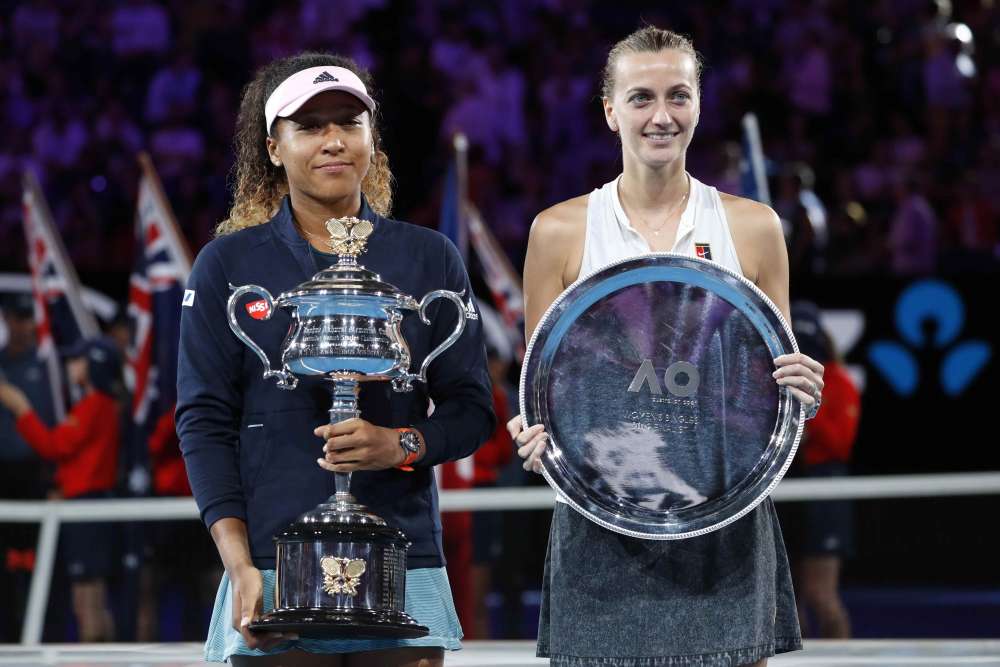 The win made fourth seed Osaka the first player from an Asian country to claim the world number one ranking. 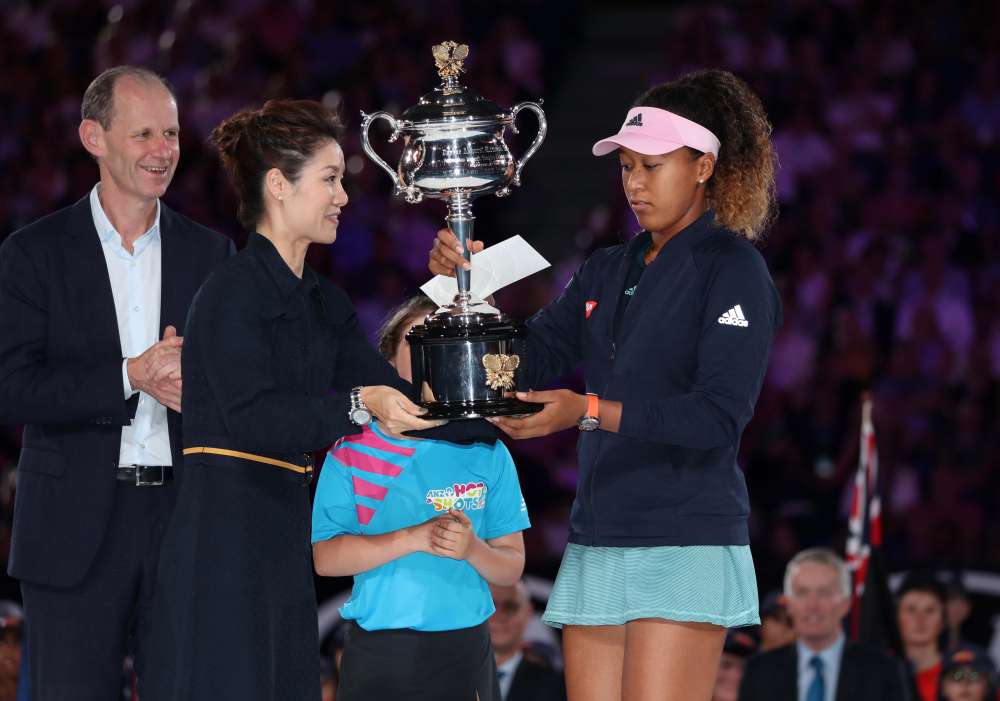 *Won her second Grand Slam title at the Australian Open, four months after capturing her first major at the U.S. Open.

*Will climb from world number four to number one in the rankings on Monday, unseating Romanian Simona Halep who was ousted by Serena Williams in the fourth round. 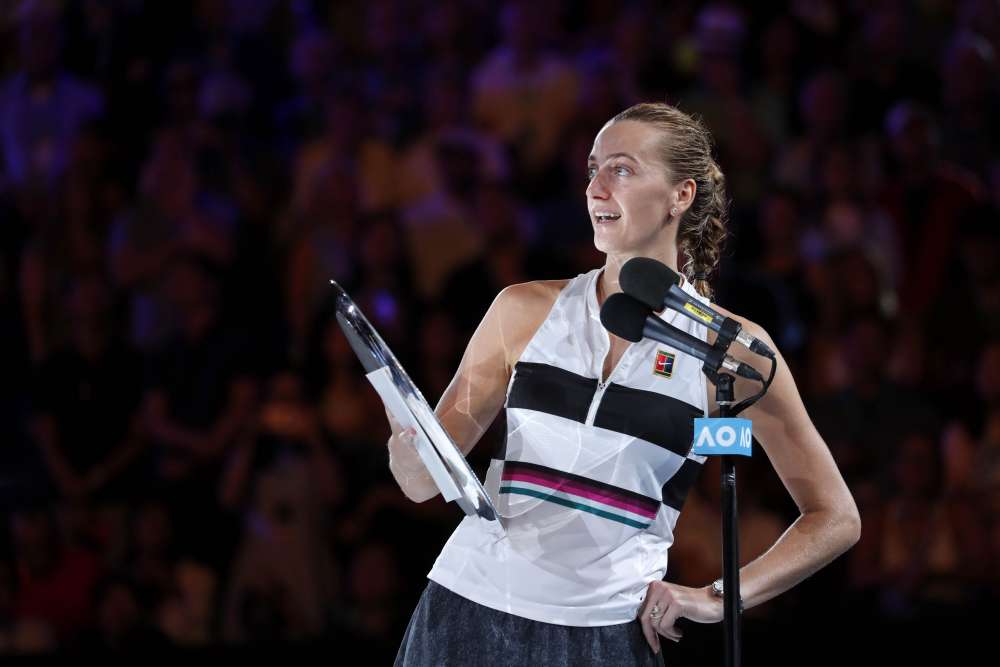 *Moved to New York when she was three years old and turned professional in 2013 aged 15.

*Played in the main draw of a WTA event for the first time at Stanford in 2014. She beat Sam Stosur in the first round before losing to Andrea Petkovic.

*Made her Grand Slam debut as a qualifier at the Australian Open in 2016, beating Elina Svitolina in the second round before losing to former champion Victoria Azarenka.

*Named 2016 WTA “Newcomer of the Year” after making third-round appearances at three Grand Slams and reaching her first WTA final.

*Beat Serena Williams in the 2018 U.S. Open final to claim her maiden Grand Slam title and finished the year ranked fifth in the world.

*Beat Kvitova in the 2019 Australian Open final to become the first player since Jennifer Capriati in 2001 to win the next Grand Slam after her maiden major title.

By In Cyprus
Previous articleS. Perdios: Cooperation with Melco in establishing Europe’s biggest casino resort
Next articleSuspects for Limassol murder ‘loaded with money and drugs’