Opinion: Maduro’s rule in Venezuela is immoral, unconstitutional, and undemocratic 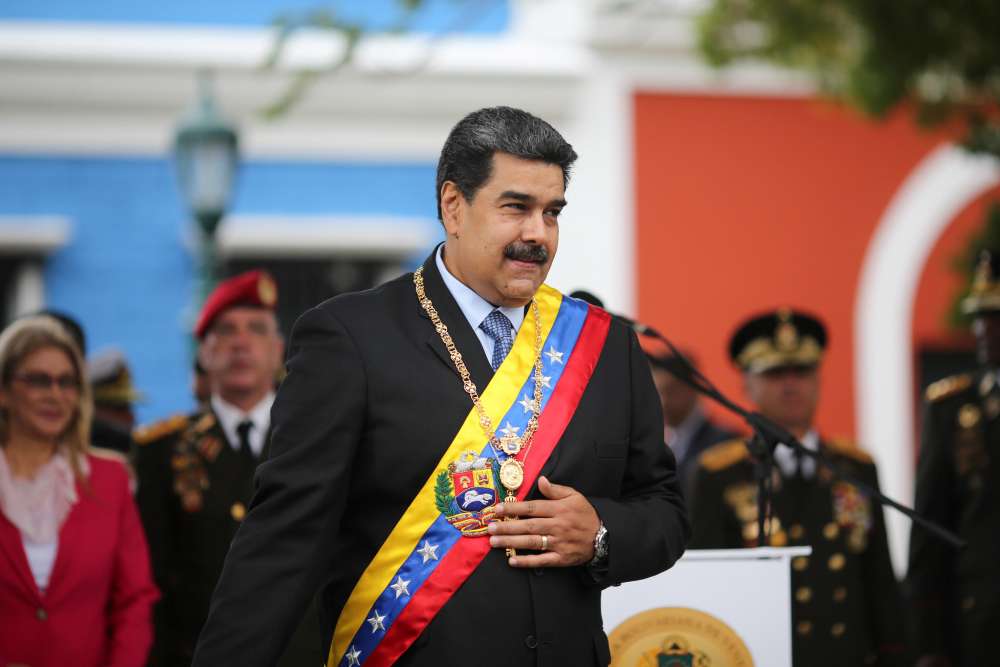 Maduro’s rule in Venezuela is immoral, unconstitutional, and undemocratic.

Venezuela, a once oil rich country, has seen unfold one of the largest humanitarian crisis in the Western hemisphere under the watch of the Maduro Administration.

Enconvi, an independent analyst, concludes that more than 30 percent of the population cannot afford two meals a day, and that 64 percent have involuntarily lost more than 11kg in bodyweight within the last year. Infant mortality is up by 30 percent. Meanwhile, Mr Maduro’s catastrophic stewardship of the economy has provoked an inflation rate which the IMF expects will hit ten million percent this year. If you had bought one million US dollars’ worth of Venezuelan bolívars in 2013, it would now be worth $3.40.

Not that Mr Maduro’s failures are merely economic. Venezuela is now also the most dangerous country in Latin America, with 73 homicides per day and countless burglaries and thefts committed by people desperate for food and basic goods. And although in 1961 Venezuela was the first country to eliminate malaria, the Pan-American Health Organization now finds that this insidious disease has re-emerged in ten of Venezuela’s 24 states.

In an affront against the Constitution, Mr Maduro’s legitimacy as President lapsed on 10 January, when his term ended. Although he claims to have been re-elected in May 2018, those elections were neither free nor fair: opposition candidates were imprisoned or banned, and not a single independent electoral observer attended. In short, Mr Maduro is usurping the office of the Presidency and is a trespasser in the presidential palace. Ironically, a sign on the palace gates reads: “trespassers will be prosecuted.” 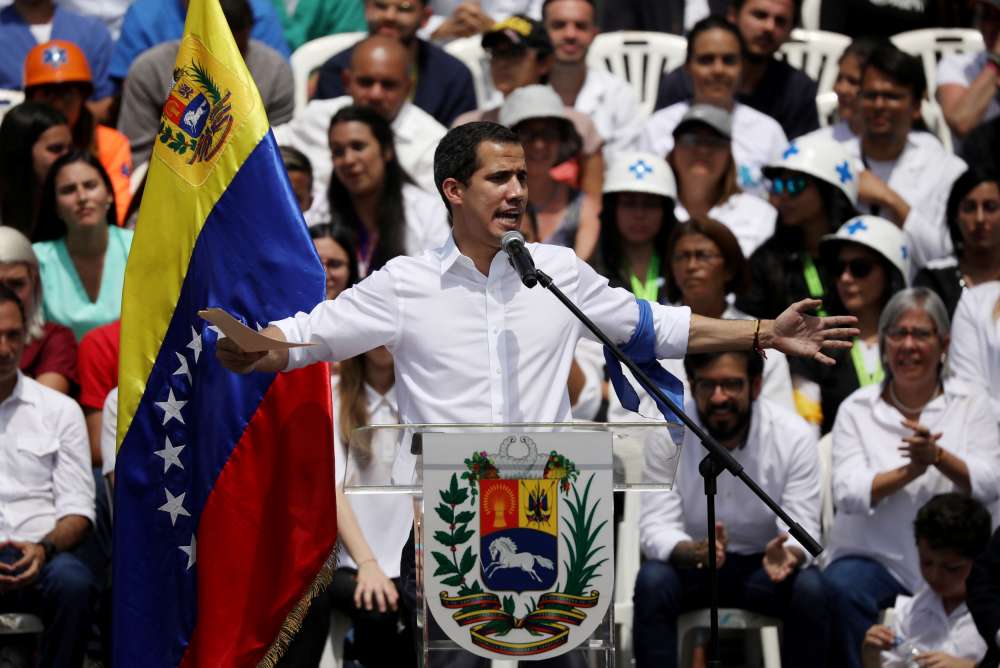 President Guaido has since pursued the only mandate he has been appointed to, seek the end of the illegitimate regime of Mr Maduro, implement a transitional government, and quickly hold free and fair elections. He has even won the support of some pro-Chavez factions. President Guaido’s stated aims are so manifestly constitutional that the US and European powers have rightly recognized his legitimacy.  Cyprus has yet to take an official position with regards to the legitimate and temporary presidency of Mr Guaido.

Criticisms of US foreign policy may be justified, but they are a red herring. The wrongs of past American administrations do not make right the egregious wrongs of the Maduro regime.

Mr Maduro has not protected the life of his fellow citizens, and they no longer consent to his rule. Indeed, four million Venezuelans – about 14 percent of the population – have already fled, making this the biggest exodus in this history of the Americas, and comparable in number to the Syrian crisis. As such, Mr Maduro’s presidency has now become a dictatorship. He is a usurper.

Mr Guaido must assume the interim presidency (as mandated by the constitution and by St. Augustine’s virtue of law), so that he can call free elections forthwith. The international community and nations of laws such as Cyprus have a moral responsibility to recognise President Guaido, and in so doing, end the humanitarian crisis that has reduced Latin America’s most developed nations to pestilence and penury.  This is the only moral, legal and democratic approach.