One dead, another injured in shooting at Jefferson Square Park in Louisville 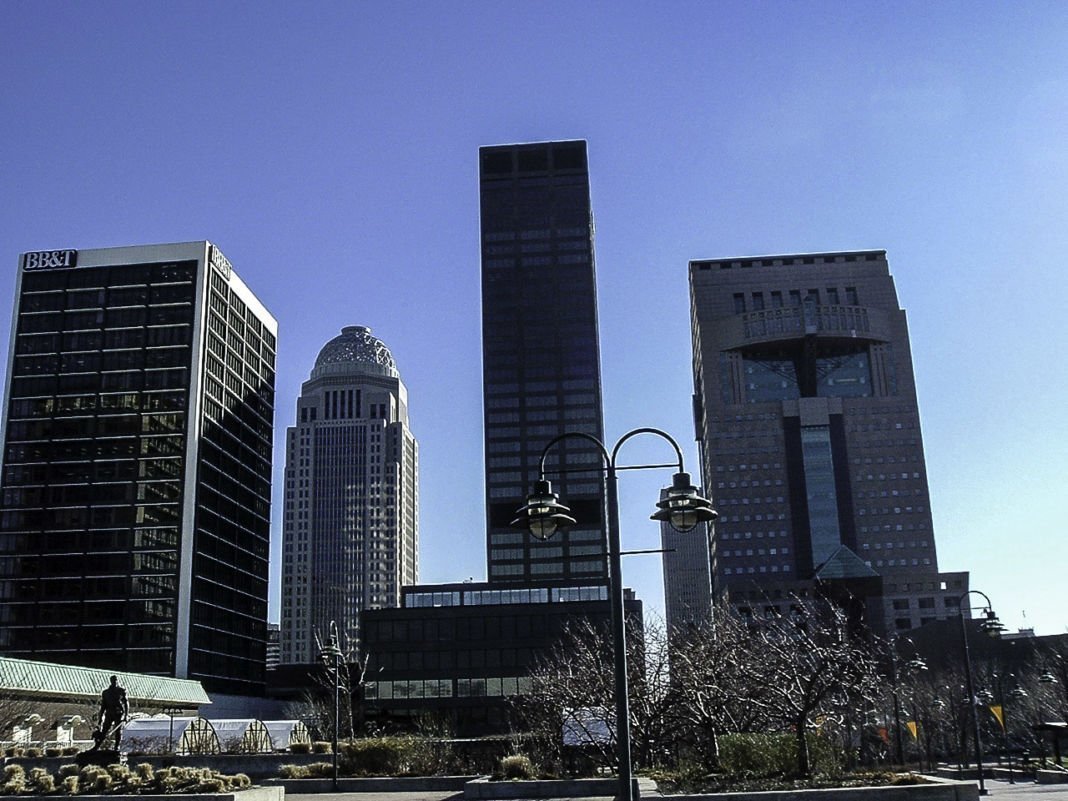 One person died and another was injured in a shooting late on Saturday in Louisville, Kentucky’s Jefferson Square Park, which has become a centre for protests against the police killing of a Black woman in her home in March.

Reports of the shooting at the park came at 9 p.m. (0100 GMT on Sunday), according to the Louisville Metro Police Department.

“Calls then came in that Sheriff’s department personnel were in the park performing life-saving measures on a male who eventually died at the scene”, the police said in a statement.

The statement said the police had cleared the park and homicide detectives were conducting an investigation. No further details were provided.

Louisville Mayor Greg Fischer said he was saddened by the violence that erupted at the site where people had gathered to voice concerns.

“It is a tragedy that this area of peaceful protest is now a crime scene”, Fischer said in a tweet.

The park has been a centre for protests against the fatal shooting of Breonna Taylor, a Black woman killed in a hail of gunfire when drug investigators burst into her home in Louisville about three months ago.

Taylor, a 26-year-old emergency medical technician, was killed on March 13 after officers entered her apartment bearing a “no-knock” arrest warrant.

One of the three officers involved in her shooting was dismissed from the police department on Tuesday.

Taylor’s slaying returned to prominence following the May 25 death of George Floyd, a Black man killed after a police officer knelt on his neck for nearly nine minutes while detaining him in Minneapolis.

The two incidents and others have become a rallying cry in nationwide protests against police brutality and racial bias in the U.S. criminal justice system.