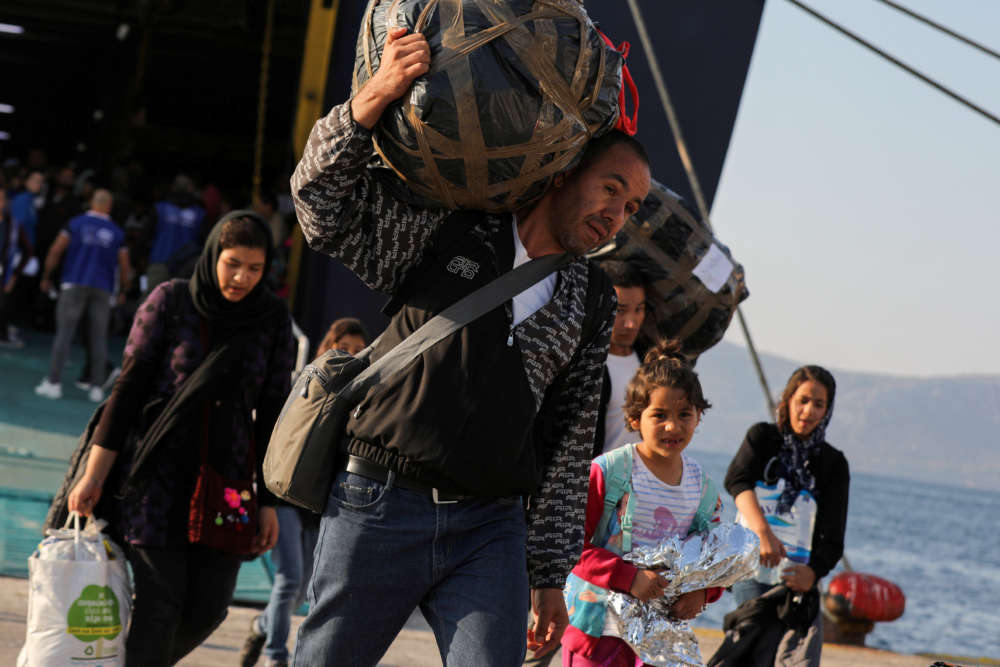 Poland has made it easier for Belarusians fleeing political persecution to enter, but for Seda Yunusova, a Chechen who was refused the opportunity to apply for asylum 16 times in 2016 and 2017, this is little comfort.

“With all this that is going on I am fearful again,” Yunusova told Reuters by telephone from the village of Dymna, near the Belarusian border city of Brest, where she has settled with her eight children.

Like other places in Belarus, Brest has seen violent anti-government protests, and Yunusova says signs of conflict are present in her village.

“God forbid we would have to seek refuge again.”

Yunusova says she and her family fled Chechnya after her husband refused to serve in the Russian army in Ukraine in 2014, having already been deployed there the previous year.

She says his military service meant the family was “blacklisted” by Polish border guards. He now works as a driver in Russia and visits on holidays.

Poland’s nationalist Law and Justice (PiS) government has cited security concerns as a reason for not accepting refugees, although it is keen to attract skilled workers from culturally similar Belarus.

However, for PiS’s critics, the presence of Yunusova and other Tajik and Chechen refugees on the European Union’s eastern border is a reminder of what they say is Poland’s refusal to meet its obligations under international law at a time when migration policy is straining relations in the bloc.

According to Kirill Kofanov, a lawyer at the Human Constanta NGO in Brest, there are 30 to 40 asylum seekers in the city.

Data from Poland’s Foreigners Office shows that the number of asylum applications processed in 2019 was around a third of the 2016 figure. While Poland has made it easier for Belarusians to get work and study visas, NGOs say it has been denying many other asylum seekers the right to submit applications.

Gulbarg Sayfova, whose husband is a political prisoner in Tajikistan, spent two months in Brest before she crossed the border in 2016.

One Chechen asylum seeker who did not wish to give her name said she succeeded in making an asylum application and crossing the border on her 55th attempt. “Go to China, to Turkey … for all 54 attempts they said the same thing.”

The Polish Border Guard told Reuters by email that there were no refugee blacklists and officers did not discriminate on religious grounds. They declined to comment on individual cases.

“Border Guard officers are bound by rules of professional ethics concerning, among other things, the obligation to respect human dignity and to respect and protect human rights,” they said.

Poland’s interior ministry referred Reuters to answers given by the Border Guard.

For Yunusova, her priority is her children’s education as she tries to build a life in Belarus, helped by Polish charities.

“My oldest daughter would like to study in Poland. Perhaps one day.”