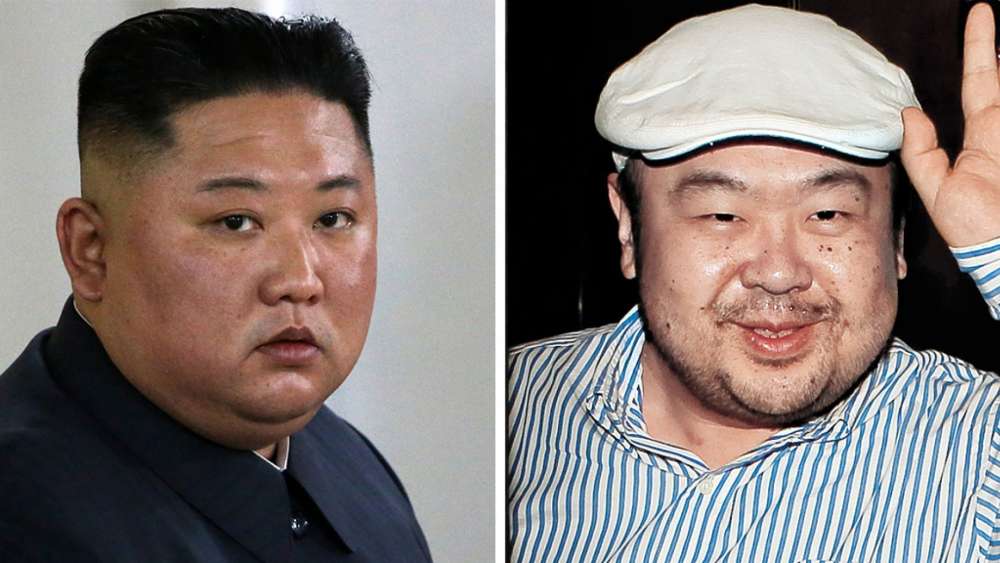 Kim Jong Nam, the half-brother of North Korean leader Kim Jong Un who was killed in Malaysia in 2017, had been an informant for the U.S. Central Intelligence Agency, the Wall Street Journal reported on Monday.

The Journal cited an unnamed “person knowledgeable about the matter” for the report, and said many details of Kim Jong Nam’s relationship with the CIA remained unclear.

Reuters could not independently confirm the story. The CIA declined to comment.

The Journal quoted the person as saying “There was a nexus” between the CIA and Kim Jong Nam.

“Several former U.S. officials said the half brother, who had lived outside of North Korea for many years and had no known power base in Pyongyang, was unlikely to be able to provide details of the secretive country’s inner workings,” the Journal said.

The former officials also said Kim Jong Nam had been almost certainly in contact with security services of other countries, particularly China’s, the Journal said.

Kim Jong Nam’s role as a CIA informant is mentioned in a new book about Kim Jong Un, “The Great Successor,” by Washington Post reporter Anna Fifield that is due to be published on Tuesday. Fifield says Kim Jong Nam usually met his handlers in Singapore and Malaysia, citing a source with knowledge of the intelligence.

The book says that security camera footage from Kim Jong Nam’s last trip to Malaysia showed him in a hotel elevator with an Asian-looking man who was reported to be a U.S. intelligence agent. It said Ki’s backpack contained $120,000 in cash, which could have been payment for intelligence-related activities, or earnings from his casino businesses.

South Korean and U.S. officials have said the North Korean authorities had ordered the assassination of Kim Jong Nam, who had been critical of his family’s dynastic rule. Pyongyang has denied the allegation.

Two women were charged with poisoning Kim Jong Nam by smearing his face with liquid VX, a banned chemical weapon, at Kuala Lumpur airport in February 2017. Malaysia released Doan Thi Huong, who is Vietnamese, in May, and Indonesian Siti Aisyah in March.

According to the Journal, the person said Kim Jong Nam had traveled to Malaysia in February 2017 to meet his CIA contact, although that may not have been the sole purpose of the trip.

U.S. President Donald Trump and Kim Jong Un have met twice, in Hanoi in February and Singapore last June, seeming to build personal goodwill but failing to agree on a deal to lift U.S. sanctions in exchange for North Korea abandoning its nuclear and missile programs.

By In Cyprus
Previous articleHong Kong gears up for fresh protests, strikes as anger boils over
Next articleSlovak FM attends meeting with Greek and Turkish Cypriot political parties