No motive yet, as Greek Orthodox priest is shot and wounded at Lyon church 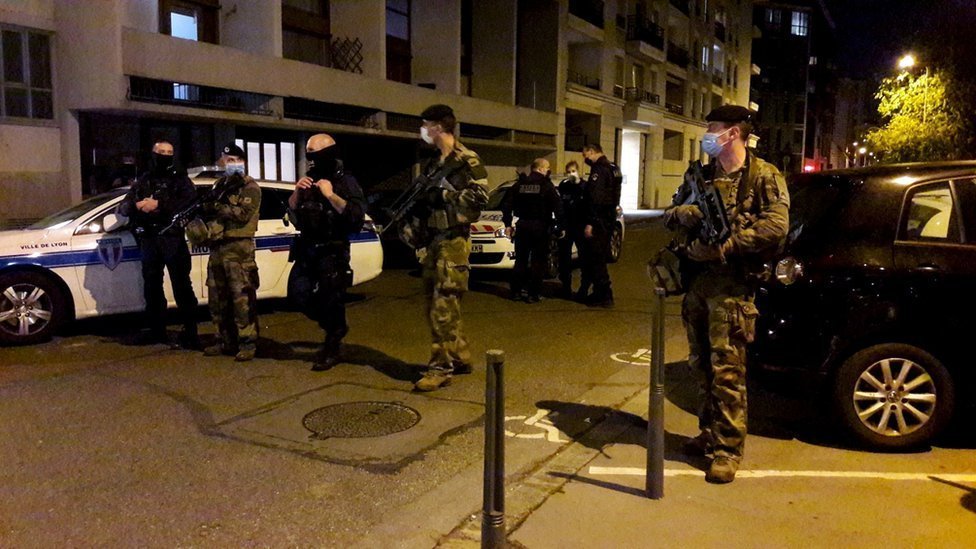 A Greek Orthodox priest was shot and badly wounded on Saturday at a church in the French city of Lyon by an assailant who then fled, a police source and witnesses said.

There was no clear indication of a motive in the hours after the attack, and officials gave no indication that it was terrorism-related. Police and judicial sources said anti-terrorism prosecutors had not been brought in.

The priest was fired on twice at around 4 p.m. (1500 GMT) as he was closing the Greek Orthodox church, and he was being treated for life-threatening injuries.

The priest had been able to tell emergency services as they arrived that he had not recognised his assailant.

A Greek government official identified the priest as Nikolaos Kakavelakis.

A suspect was arrested several hours later at a kebab shop in Lyon and placed in police custody. There was no confirmation that the person was the suspected assailant, however, nor any indication whether police were still looking for someone else.

A source at the prosecutor’s office in Lyon said it had opened an investigation into attempted murder, and local authorities said the motive for the attack was not immediately clear.

The incident came two days after a man shouting “Allahu Akbar!” (God is Greatest) beheaded a woman and killed two other people in a church in Nice.

Two weeks ago, a schoolteacher in a Paris suburb was beheaded by an 18-year-old attacker who was apparently incensed by the teacher showing a cartoon of the Prophet Mohammad during a class.

Government ministers had warned that there could be other Islamist militant attacks. President Emmanuel Macron has deployed thousands of soldiers to protect sites such as places of worship and schools.

By Constantinos Tsintas
Previous article
Johnson locks down England as UK COVID-19 cases pass one million
Next article
France’s Macron to Muslims: I hear your anger, but won’t accept violence