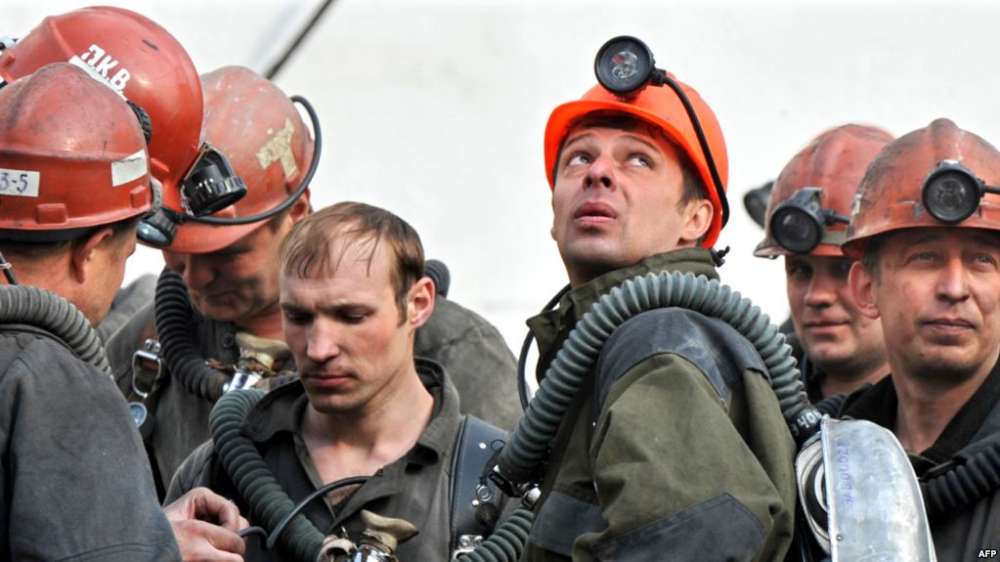 Nine miners who have been trapped by smoke inside a mine of Russian potash producer Uralkali , are likely to have died, the Russia’s Investigative Committee said on Saturday.

Uralkali, one of world’s largest potash producers, said a rescue operation got underway after an incident just after 10 am (0700 GMT) at a mine in Solikamsk, some 1,500 km (930 miles) northeast of Moscow.

The Investigative Committee, the state body that investigates major crimes, said eight miners had managed to escape but nine remained unaccounted for.

“There is no contact with those who had stayed underground,” it said in a statement.

The committee said it has opened up a criminal case “as there were enough grounds to believe that the people, who are in the area of the smoke, have died”.

The Russian mining industry has been plagued by the accidents for years. In February 2016, 36 miners and rescue workers died in a coal mine above the Arctic circle.