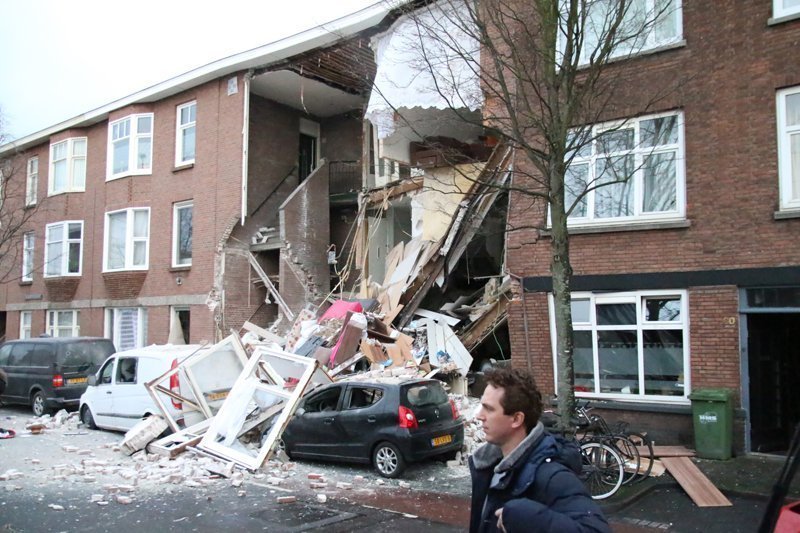 An explosion in the Hague, The Netherlands, caused the front of a building to collapse, said the city’s fire department. Several homes collapsed in the incident and surrounding homes became unstable.

Three people have been taken out from the rubble and at least one more is still inside the houses, said the fire department.

Nine people have been injured in the explosion, of which seven have been sent to hospital, the fire department added.

The city’s aviation police tweeted that the explosion may have been a gas explosion. 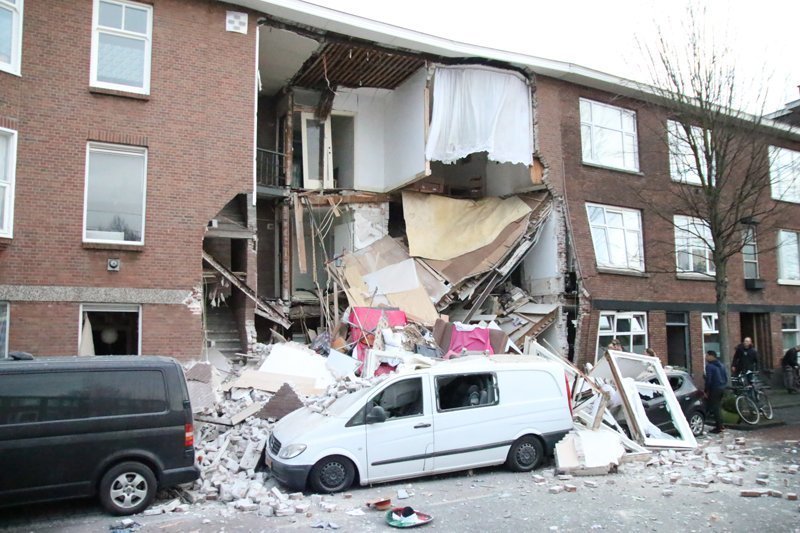 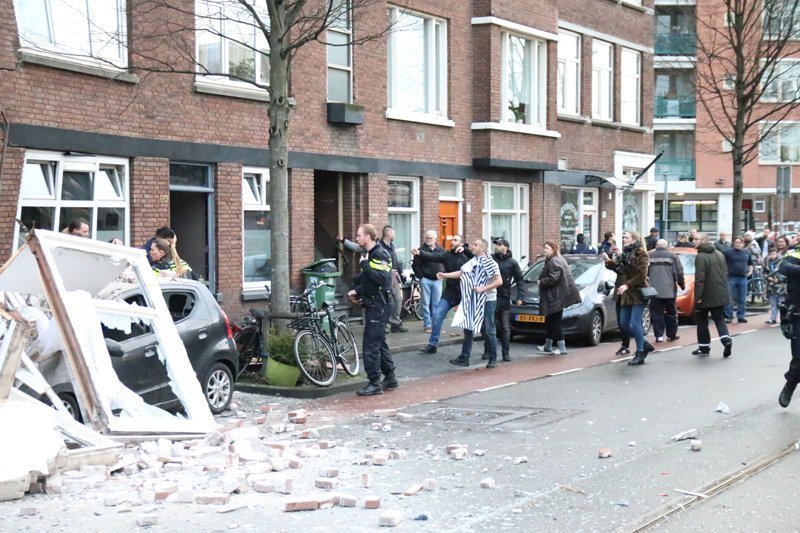 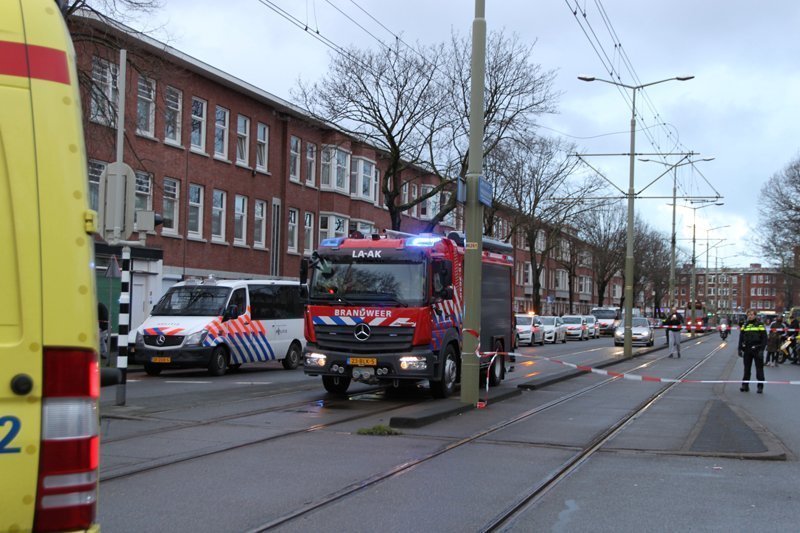 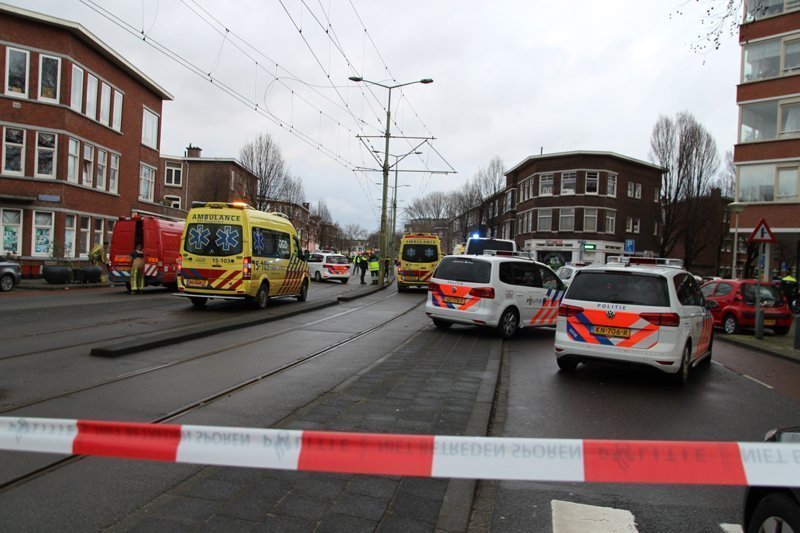 By In Cyprus
Previous articleNearly 24,000 ordered to evacuate after Brazil dam burst, 250 missing (pics)
Next articleSEDIPES to get temporary licence