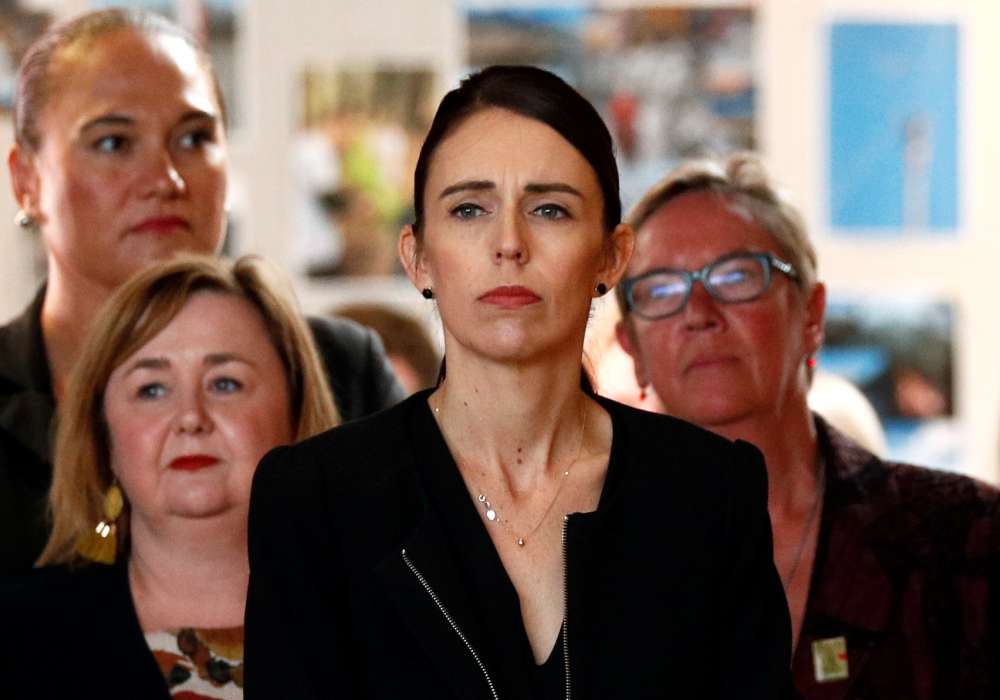 This is New Zealand’s second set of gun reforms after weak firearm laws were identified as a key reason why a suspected white supremacist was able to own semi-automatic weapons that he used to kill people gathered at two mosques for Friday prayers on March 15.

Australian Brenton Tarrant has been charged for the attack and has pleaded not guilty.

The government had near-unanimous support in parliament when it earlier passed a law banning military style semi-automatics (MSSAs) in a first round of reforms within weeks of the attack, New Zealand’s worst peace-time mass shooting.

“Owning a firearm is a privilege not a right,” Ardern said in a statement announcing the new bill on Friday.

“That attack exposed weaknesses in legislation which we have the power to fix. We would not be a responsible government if we didn’t address them,” she said.

The new bill, details of which have already been made public and that will have its first reading on Sept. 24, will include the creation of a registry to monitor and track every firearm legally held in New Zealand.

It also tightens other rules for gun dealers and for individuals to get and keep a firearm licence. Licence renewal for individuals was also reduced to five years from ten years.

New Zealand’s efforts on gun control have gained global praise, especially in the United States, where lawmakers in favour of gun control and activists have struggled to address gun violence despite back-to-back mass shootings in Texas and Ohio last month.

At home, Ardern has also faced resistance from the federal opposition National party and gun lobby groups, who have indicated they will not support tighter gun laws as they target law-abiding firearm owners, a claim she has rejected.

The government was also slammed recently by critics of its firearm buy-back scheme that has given gun owners until Dec. 20 to hand in weapons that have been banned.

More than 19,100 firearms and about 70,800 gun accessories have been handed in so far, which some critics say are fewer than expected.

With a population of just under 5 million and an estimated 1.5 million firearms, New Zealand is 17th in the world in terms of civilian firearm ownership, the Small Arms Survey shows.

Ardern, who was in Christchurch to mark six months since the March attack, also announced more funding to meet mental health needs of people affected by the shooting.

“It’s vital that survivors, families, the Muslim community and the people of Christchurch know that we will be there to support them for the long-haul,” she said.

The 39-year-old leader has been cheered globally for her compassionate and heartfelt support for victims of the mass shooting, making her into an international icon for peace.

Months after the attacks, however, criticism has been mounting over the aftermath, including a prolonged legal process and the handling of a government inquiry into the shooting spree.

Ardern has also been under pressure from a damaging sex scandal in her party.