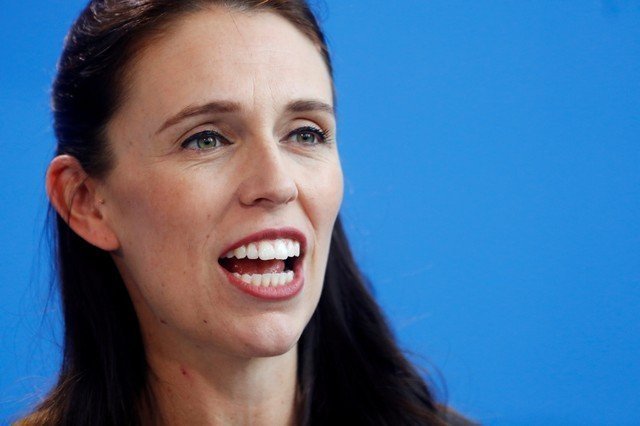 New Zealand Prime Minister Jacinda Ardern said on Wednesday her coalition government would not proceed with a proposal for a capital gains tax (CGT) due to a lack of consensus and ruled out ever implementing such a tax under her leadership.

The surprise decision went against the position Ardern’s Labour Party had taken for more than a decade. The party had campaigned to bring in a tax on capital gains income to ensure fairness and balance.

“All parties in the government entered into this debate with different perspectives and, after significant discussion, we have ultimately been unable to find a consensus,” Ardern said in a statement.

“While I have believed in a CGT, it’s clear many New Zealanders do not. That is why I am also ruling out a capital gains tax under my leadership in the future,” she said.

Ardern came to power in 2017 promising to pour money into social services and rein in economic inequality. Her government has lifted minimum wages and boosted benefits for poor families but business confidence has been sinking.

The debate over the new tax has been raging for months, with government critics and some property experts warning that it could hurt the housing market by compelling some investors to sell to avoid the tax.

New Zealand does not generally tax income in the form of capital gains.

Shares in retirement village operators, which own property assets and benefit from capital gains in asset sales, rose. Ryman Healthcare rose as much as 3.6 percent after the announcement.

“The CGT debate wasted millions of taxpayer dollars and over 18 months weakened our economy by scaring businesses owners, investors and mums & dads out of getting ahead,” opposition National Party leader Simon Bridges said on Twitter.