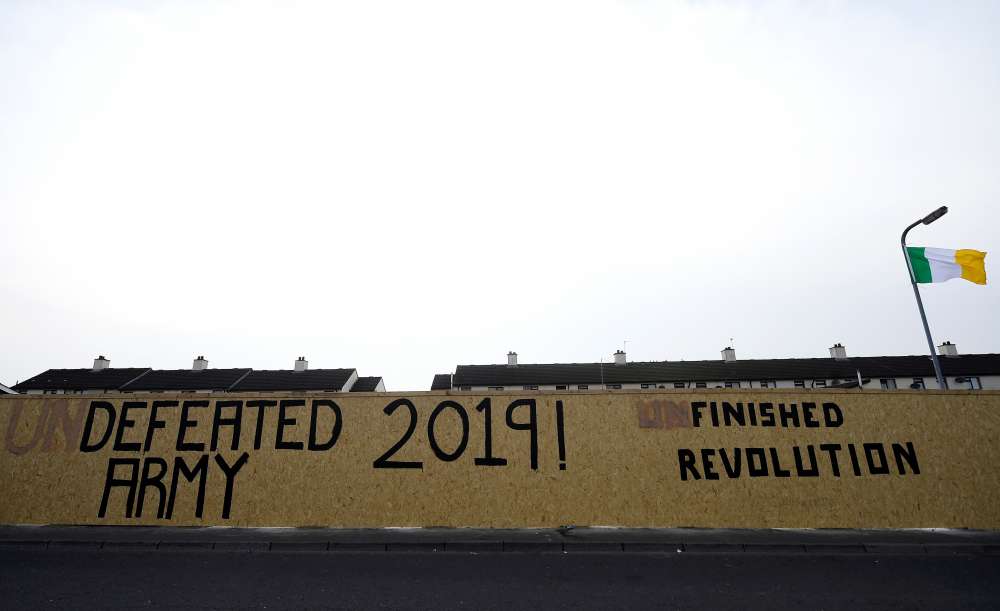 The New IRA militant Irish nationalist group has apologised for the killing of journalist Lyra McKee – its first acknowledgement that one of its members was involved, the Irish News newspaper reported on Tuesday.

The organisation, which opposes Northern Ireland’s 1998 peace deal, described McKee’s death as tragic and offered “full and sincere apologies” to her partner, family and friends in a statement that the Irish News said it received on Monday night.

The 29-year-old reporter was shot dead in Londonderry on Thursday as she watched Irish nationalist youths attack police following a raid. Police said McKee was hit when a gunman opened fire in the direction of officers.

The group said it had sent volunteers to the area after the raid. “We have instructed our volunteers to take the utmost care in future when engaging with the enemy, and put in place measures to help ensure this,” read the New IRA statement.

The group is one of a number of small organisations who remain active and oppose the 1998 deal, which largely ended three decades of violence in the region. It is far smaller than the Irish Republican Army (IRA), which disarmed after the peace deal.

McKee’s death, which followed a large car bomb in Londonderry in January that police also blamed on the New IRA, raised fears that small marginalised militant groups are trying to exploit political tensions caused by Britain’s decision to leave the European Union.

McKee was writing a book on the disappearance of young people during decades of violence in Northern Ireland.