Net immigration to UK falls to lowest since Dec 2013 – ONS 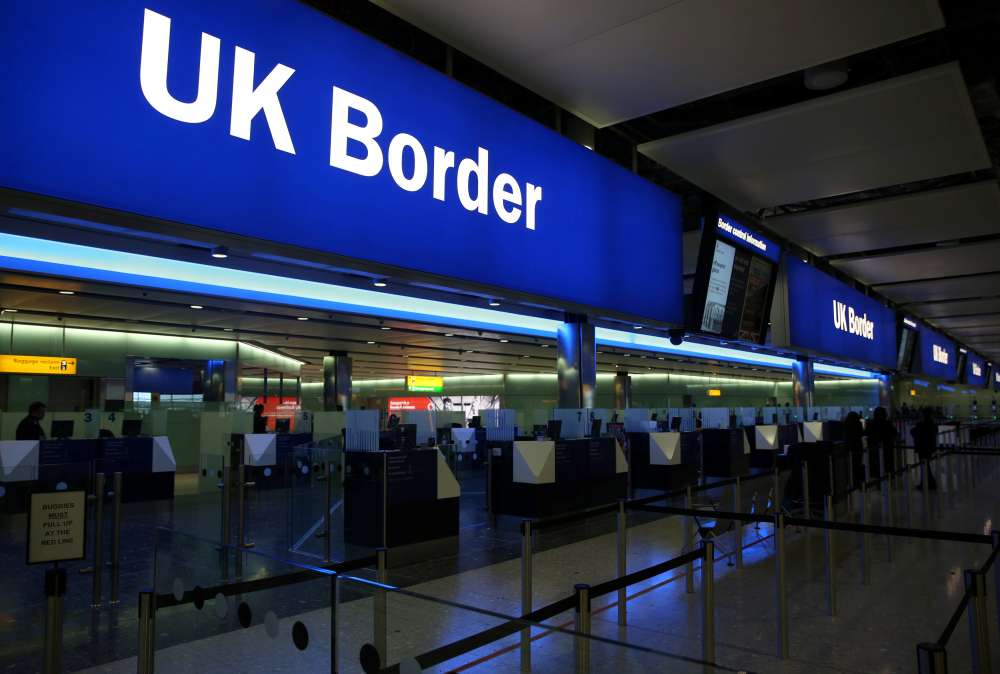 Net immigration to Britain sank to its lowest level since 2013 during the 12 months to the end of March, driven by a continued fall in the number of immigrants from the European Union since 2016’s Brexit referendum, official figures showed on Thursday.