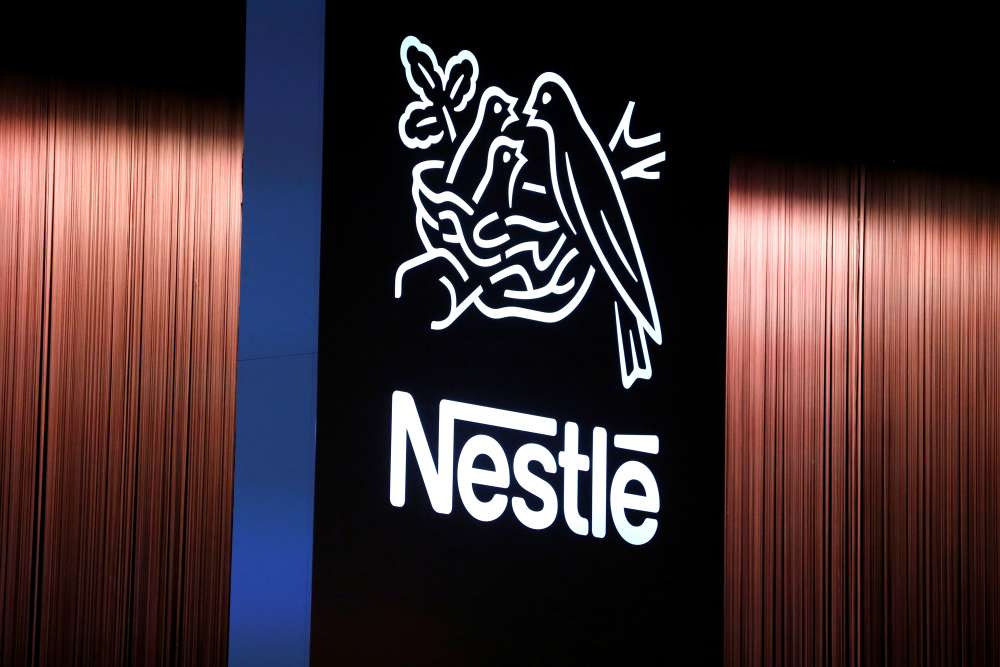 Nestle is looking to take a bite of the fast-growing vegan foods market with a range of plant-based burgers, saying its recipes could compete for taste with traditional beef patties.

The world’s biggest packaged foods group, known for KitKat bars and Nescafe instant coffee, is trying to defend its place in consumers’ shopping carts by making products healthier, with less salt and sugar, and by introducing ranges more in line with modern eating habits.

“Many consumers recognise that less meat in their diet is good for them and for the planet, but plant-based meat alternatives often do not live up to their expectations,” Nestle said in a statement on Tuesday.

It says its meat-free burgers, to be launched in several European markets this month under the Garden Gourmet “Incredible Burger” brand and made from soy and wheat protein with beetroot, carrot, and bell pepper extracts, tasted almost exactly like traditional beef burgers.

In the United States the group will start rolling out a plant-based range dubbed “Awesome Burgers” under its Sweet Earth brand from this autumn.

Underscoring the meat-free trend, fast-food chain Burger King and Silicon Valley startup Impossible Foods on Monday announced the rollout of their vegetarian “Impossible Whopper” in 59 stores in and around St. Louis, Missouri.