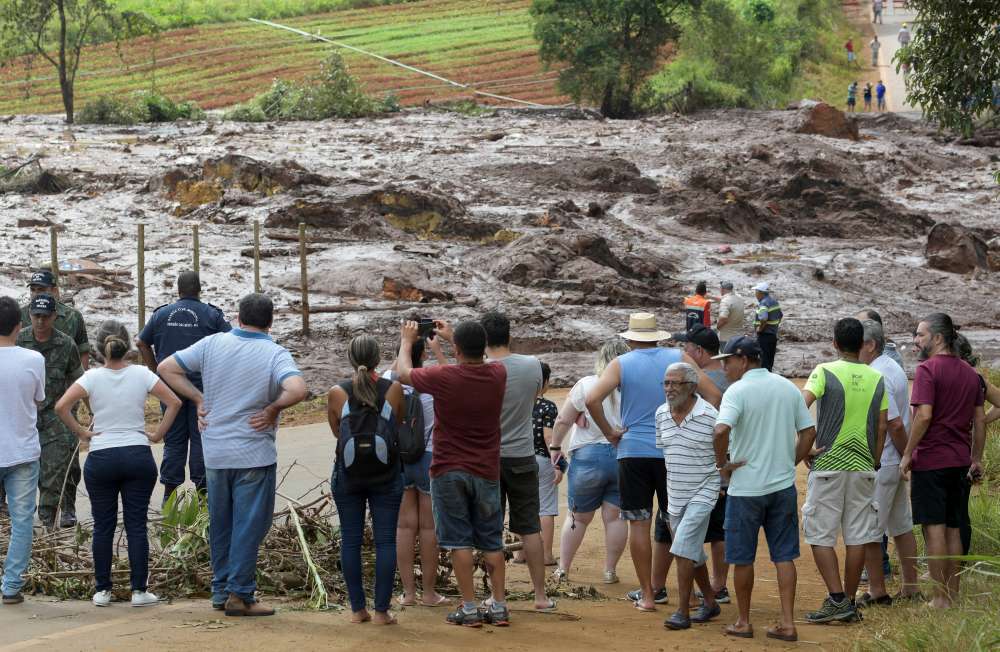 Firefighters on Sunday called for the evacuation of some 24,000 people from the Brazilian town hit by a deadly mudslide from a ruptured mining dam as rains added to concerns a second dam could collapse.

Sirens began blaring before dawn, triggered by dangerous water levels at a tailings dam still standing near an iron ore mine owned by Vale SA near Brumadinho in Minas Gerais state.

“We have a situation of imminent risk, but there hasn’t been a rupture of this dam until now and we are monitoring it,” said Pedro Aihara, a spokesman for the state fire department.

He said they believed the situation was dangerous, but he could not comment on the actual risk of another dam break. The second dam being monitored is about 50 meters (0.03 mile) from the burst dam and part of a large industrial complex.

The evacuation efforts diverted attention from the search for hundreds of people missing after Friday’s burst dam unleashed a torrent of mud, burying the mining facilities and nearby homes.

“Our work is completely focused on the evacuation,” Aihara said. 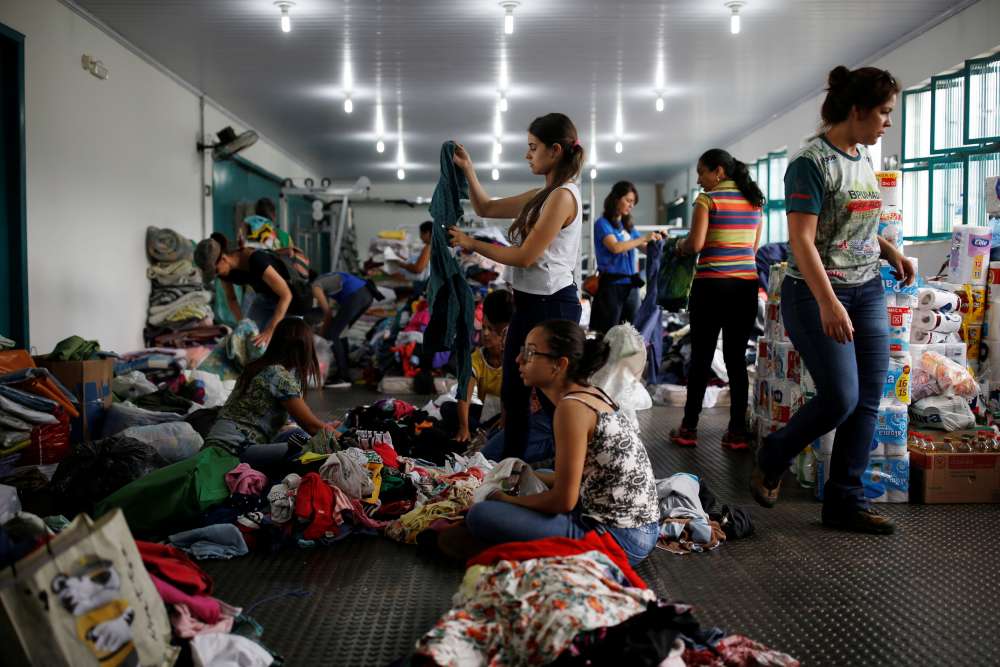 Roughly 250 people were still missing after the tailings dam accident, according to a list released by Vale, the second such disaster in less than four years. Most of the missing are presumed dead, officials said.

The confirmed death toll rose to 37 by Sunday morning, according to the fire department.

The disaster is now more deadly than a 2015 tailings dam collapse at an iron ore mine less than 100 km (60 miles) to the east, belonging to Samarco Mineracao SA, a Vale joint venture with BHP Group.

In Brumadinho, families and friends mourning their lost loved ones were forced to evacuate on Sunday.

Renato Maia, a 44-year-old salesman whose best friend’s daughter remained missing, fled his home in panic early Sunday morning. At midday he and his wife waited on the outskirts of town for police to lift a blockade, angry at the situation.

“We’re all fed up with Vale … and this is really adding to the tension,” he said. “It was a huge tragedy and now we don’t know what might come next.” 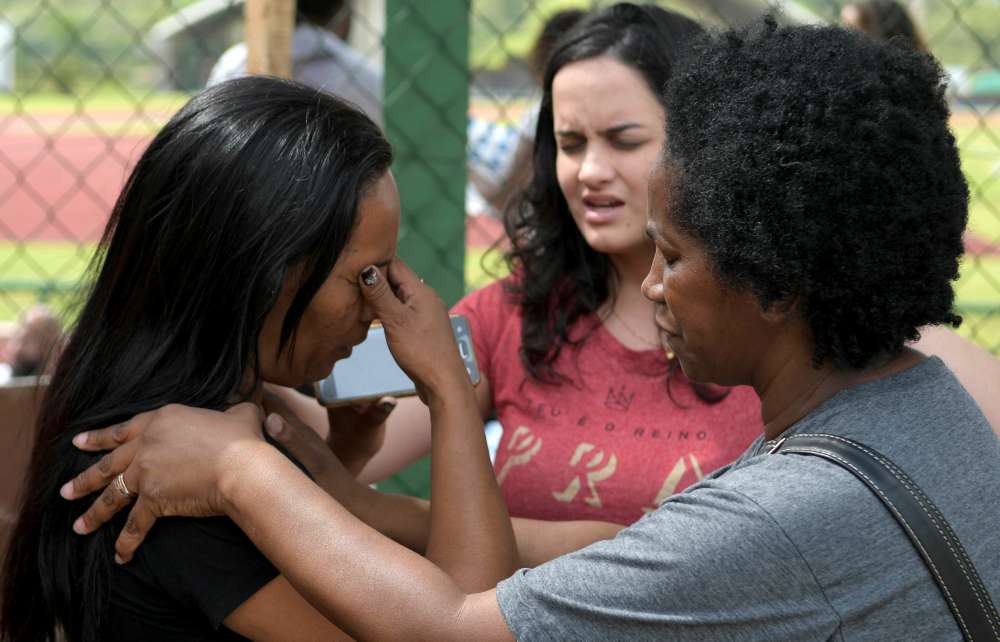 The Brazilian government has ordered Vale to halt operations at the Corrego do Feijao mining complex, the site of the Friday dam burst. Courts have frozen 6 billion reais ($1.6 billion) in Vale’s asses to pay for the damage.

“Apologies to society, apologies to you, apologies to the whole world for what has happened,” he said. “I don’t know who is responsible, but you can be sure we’ll do our part.”

The cause of the dam burst remained unclear. Recent inspections by a German auditor TUV SUD and Vale did not indicate any problems with the dam, the companies said.

Federal prosecutor Jose Adercio Sampaio told Reuters on Saturday that state and federal authorities have failed to apply more stringent regulation to the hundreds of tailings dams around the country.

Schvartsman said all of Vale’s tailings dams were checked after the 2015 disaster and periodic reviews are carried out. ($1 = 3.7695 reais) 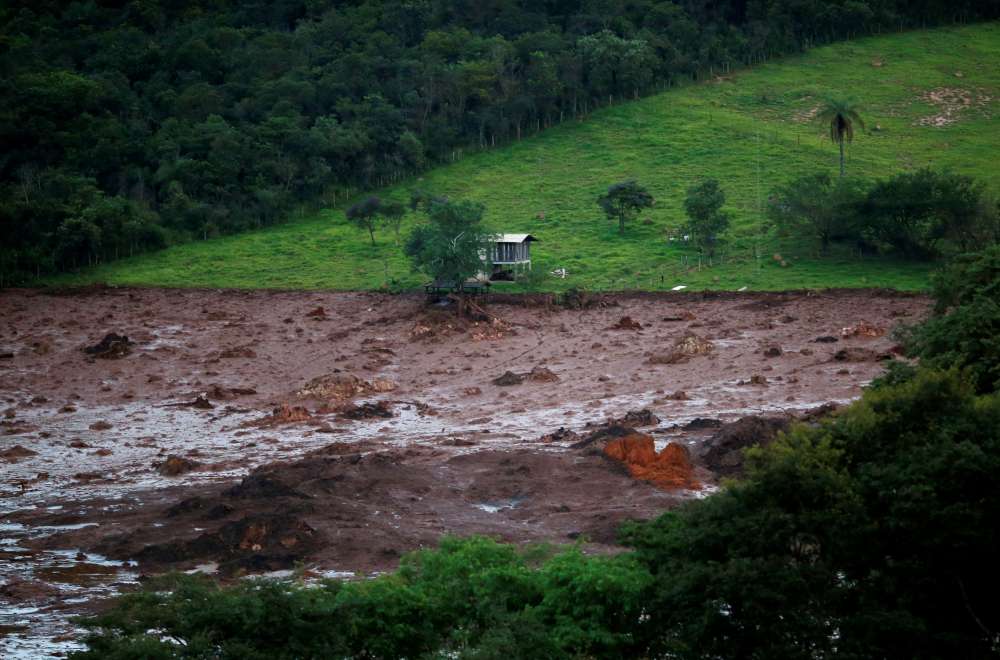