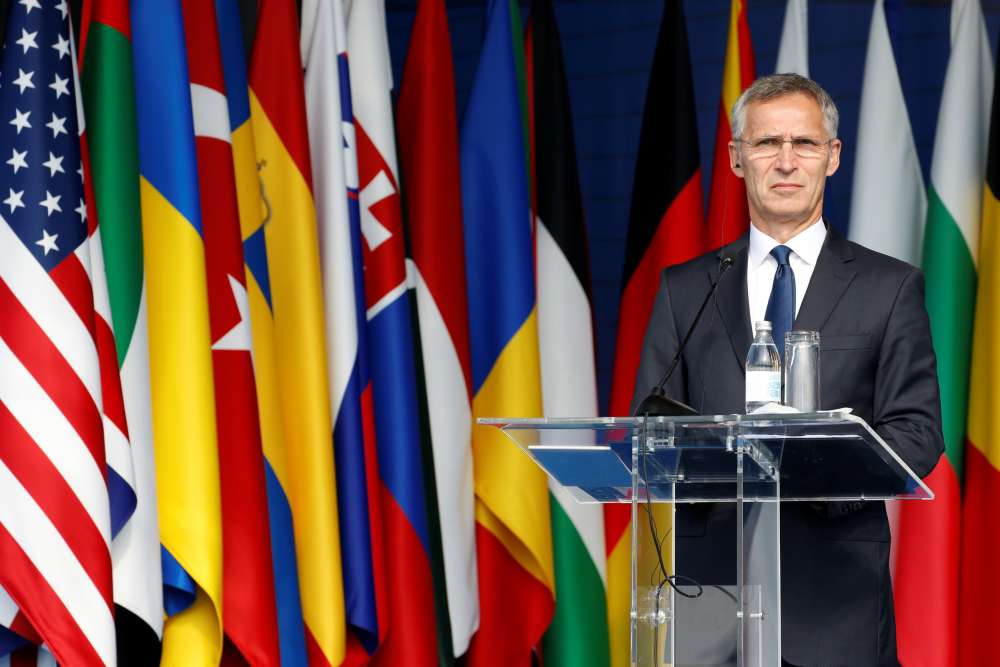 NATO allies are not likely to deploy more nuclear weapons in Europe in response to what the West says is a Russian breach of a nuclear arms control treaty that Washington is pulling out of, NATO Secretary-General Jens Stoltenberg said on Wednesday.

Washington will press ahead with a plan to quit a landmark nuclear arms control pact despite objections from Russia and some European countries, senior U.S. official John Bolton said on Tuesday, after meeting Russian President Vladimir Putin.

“I don’t foresee that European allies will deploy more nuclear weapons as a response,” he told a news conference in his first public comments on the issue since U.S. President Donald Trump announced his intention to withdraw from the treaty.

The NATO chief also said that the United States was in full compliance with the 1987 Intermediate-Range Nuclear Forces (INF) Treaty and that Russia’s decision to develop what he said was a ground-launched SSC-8 cruise missile meant that the treaty was no longer “effective”.

“All allies agree that the United States in full compliance … the problem, the threat, the challenge is Russian behaviour,” Stoltenberg said.