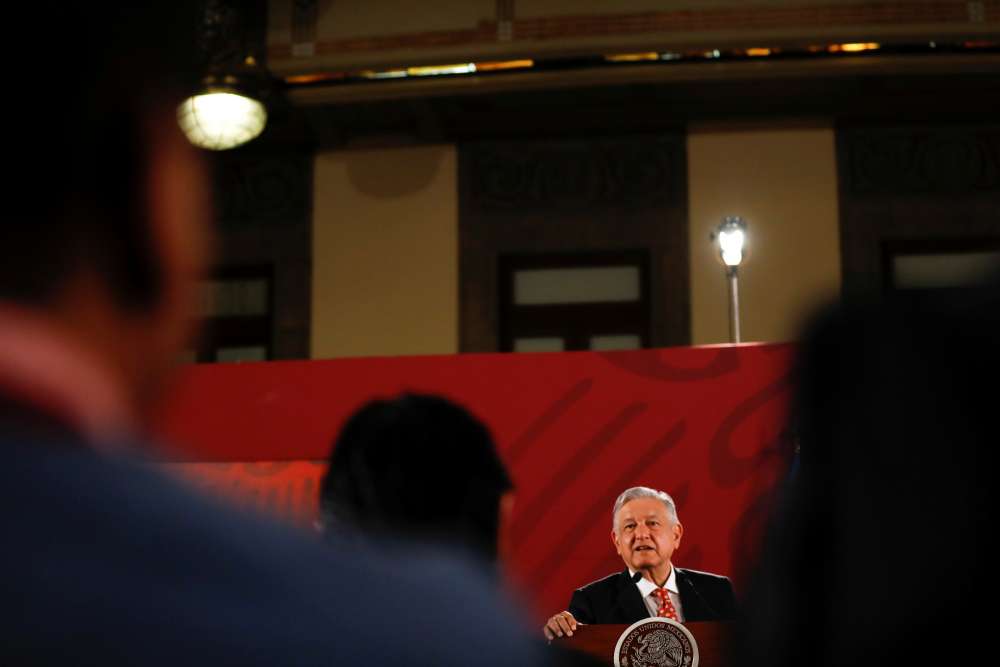 Houses with swimming pools and escape tunnels, a ranch surrounded by hectares of land and a luxury apartment with a grisly history were among the 27 properties Mexico had seized from drug traffickers and others were auctioned on Sunday.

Mexican President Andres Manuel Lopez Obrador promised that the proceeds from the auction of properties and land, which had been seized by previous governments, would go to aid marginalised communities in the poor and violent state Guerrero.

The apartments auctioned on Sunday include one of a cartel leader who was killed there and disposed of by his brothers.

” In addition to acquiring a good, they will be also be doing good, that is, they will be helping those who need support because of the situation of poverty and marginalization they suffer,” Lopez Obrador said Friday.

Mexican authorities said that in the coming months there would be more such events. In a similar auction at the end of May, Mexican authorities raised $1.5 million from the sales of a Lamborghini and other assets seized from criminals and at least one former politician.