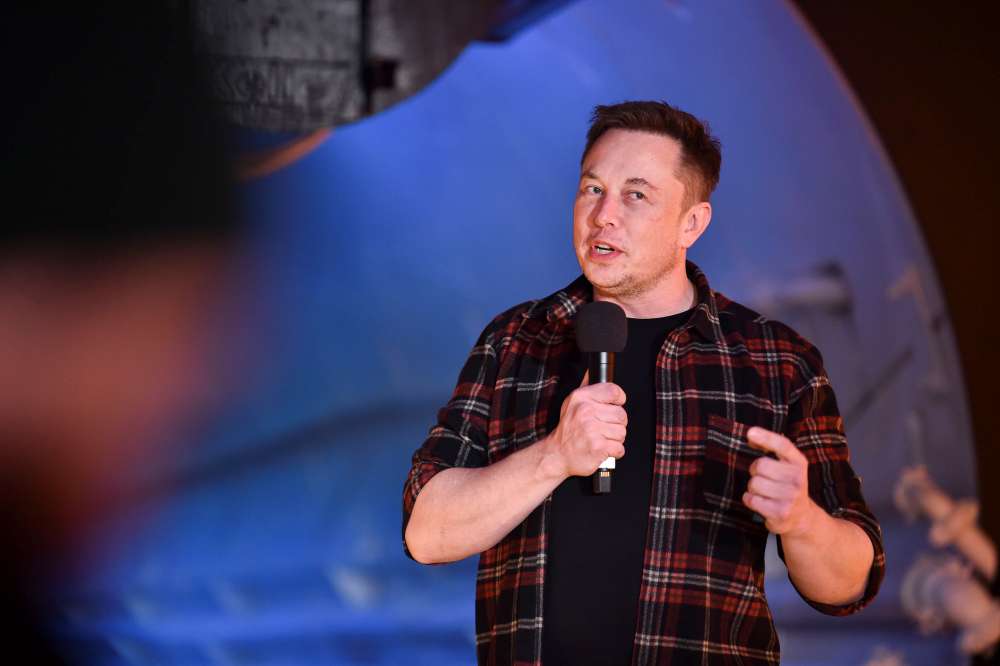 Elon Musk in his first email to Twitter employees said remote work would no longer be allowed and that they would be expected in office for at least 40 hours per week, Bloomberg News reported on Thursday.

Musk, who completed his $44 billion deal for the popular social media platform just two weeks ago, has laid off half its workforce and several top executives and announced a series of actions including charging $8 for the Twitter Blue subscription.

Musk also told employees that he wants to see subscriptions account for half of Twitter’s revenue, the report said, citing the email.

The company did not immediately respond to a Reuters request for comment.

When Twitter reopened offices in March, it had said employees could still work from home if they wanted.

Musk’s move reflects policies at his other companies, SpaceX and Tesla Inc TSLA.O, where he told employees to work in the office at least 40 hours a week, or leave.