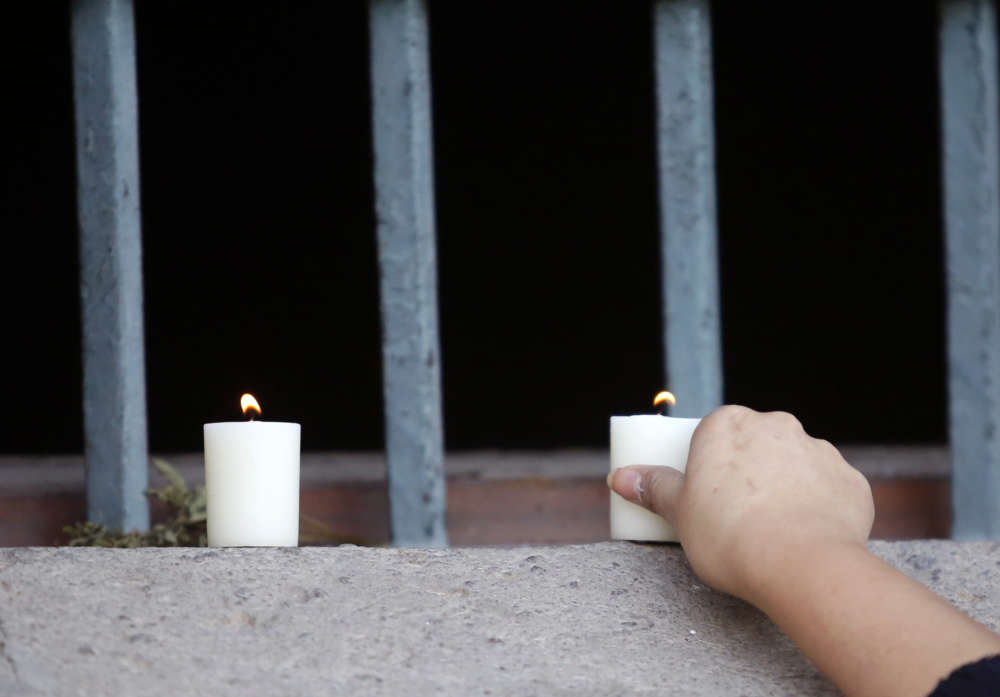 Men accused of murder should not be allowed to use rough sex as a legal defence, women’s rights advocates said on Friday, after the killer of a British backpacker was jailed for life in a case that drew fresh scrutiny on the issue.

Grace Millane, 22, was visiting New Zealand when she was murdered. Her attacker pleaded not guilty to murder, saying she died accidentally during consensual sex, but a jury rejected his defence and convicted him in November.

Women’s rights campaigners called for a ban on the “rough sex” defence, saying the normalisation of violent sex in popular culture meant men facing criminal charges for harming women were increasingly claiming that the violence was consensual.

Research by the British campaign group We Can’t Consent to This found men avoided charges of murder in more than one in three of 60 killings of women and girls where the defence was used.

“These women are killed in extraordinary and sustained violence – Grace was strangled for between five and 10 minutes,” said the group’s founder Fiona Mackenzie.

“The normalisation of violence is leading to men using this defence and unfortunately it is often successful because people tend to believe that women consent to violence that seriously injures them.”

Rough sex defences – in which it is claimed the victim died accidentally during consensual sex – are overwhelmingly used in cases in which the alleged attacker is a man and the victim a woman, found a research paper by We Can’t Consent to This.

Under British law, a person cannot consent to being seriously hurt. But the defence offers a potential loophole by arguing the death – often from strangling – was an accident.

Parliamentarian Harriet Harman, from the Labour opposition party, has proposed amendments to a forthcoming bill on domestic abuse that would prevent such claims being used as a defence.

“Men are now, literally, getting away with murder by using the ‘rough sex’ defence,” she told parliament last year.

“Although the man has to admit that he caused injuries which led to the woman’s death, he claims that it was not his fault, as it was a ‘sex game gone wrong’. She, of course, is not there to say otherwise.”

More than 23,000 people have also signed an online petition to parliament backing a change in the law to remove the defence.

Millane was strangled to death after going on a date with a man she met on Tinder in the New Zealand city of Auckland during a round-the-world trip.

Her 28-year-old killer, whose name has been suppressed by the court, was sentenced to life imprisonment with a minimum of 17 years behind bars.