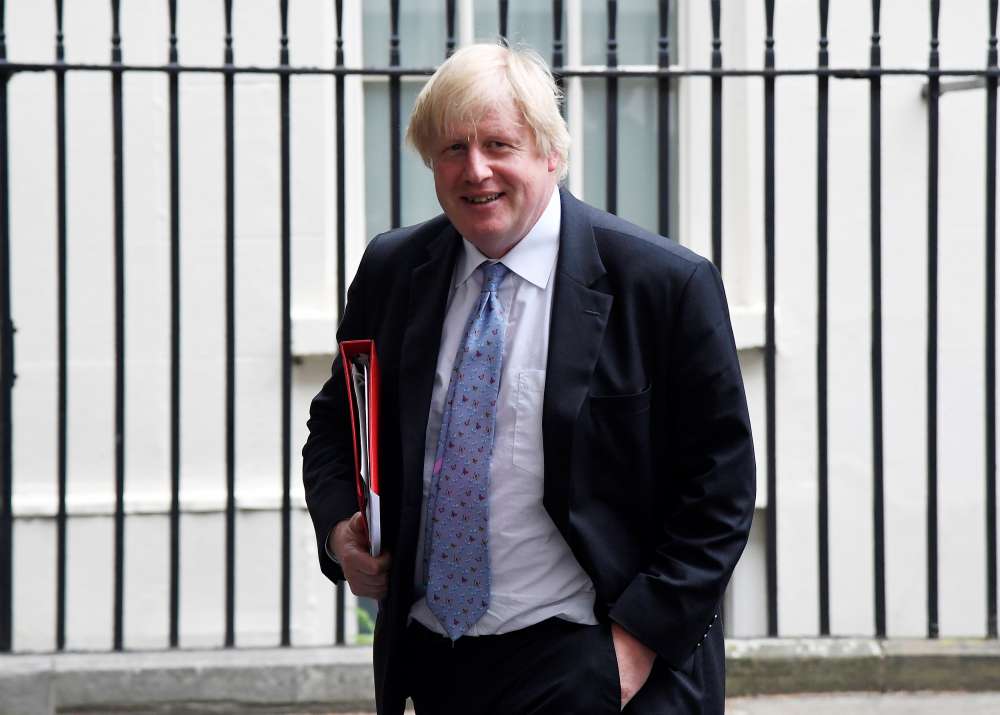 Atkinson wrote in a letter to The Times: ‘As a lifelong beneficiary of the freedom to make jokes about religion, I do think that Boris Johnson’s joke about wearers of the burka resembling letterboxes is a pretty good one.’

He added: ‘All jokes about religion cause offence, so it’s pointless apologising for them. You should really only apologise for a bad joke. On that basis, no apology is required.’

Johnson has come under fire for his remarks and is due to be probed by the Conservative Party for breaching the party’s code of conduct.