More than 500 suspected slaves locked up by Britain last year 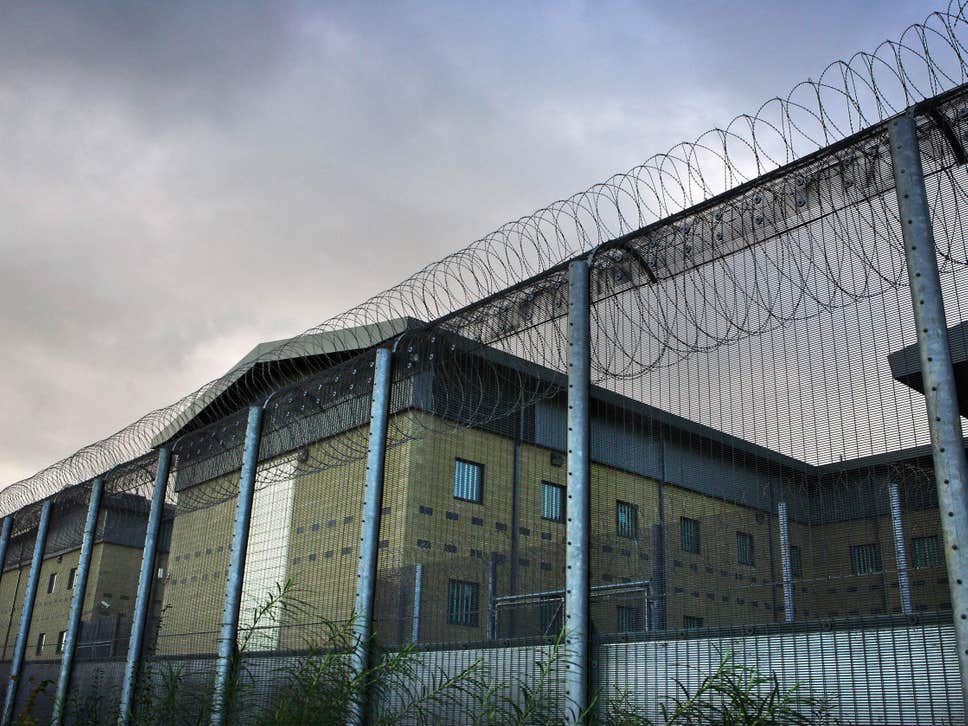 More than 500 suspected slavery victims were held in immigration detention centres by British authorities last year, according to official data released on Tuesday that experts said showed survivors were being treated as criminals rather than victims.

Immigration officials were failing to adequately support those escaping slavery and risked adding to their trauma by locking them up, found a report from After Exploitation, which used Freedom of Information requests to obtain the data.

“All too often victims of trafficking are perceived as immigration offenders rather than victims,” said Pierre Makhlouf, assistant director at charity Bail for Immigration Detainees, in response to the report.

The Home Office (interior ministry) said no one who said they had been trafficked would be required to leave the country while their claim was being considered and that a victim’s status was considered when deciding their immigration case.

“Detention is an important part of the immigration system – but it must be fair, dignified and protect the most vulnerable,” a spokeswoman told the Thomson Reuters Foundation.

“We have made significant improvements to our approach in recent years, but remain committed to going further.”

People who are recognised as likely victims of modern slavery are entitled to a package of support including housing, counselling and some living costs while their case is assessed under Britain’s National Referral Mechanism (NRM) scheme.

However, victims of trafficking do not have any automatic entitlement to remain in Britain and they can be detained in some circumstances in order to carry out their removal.

A total of 507 people were recognised as probable slavery victims under the NRM either before they were first detained or while being held in 2018, the data showed.

In all, 2,726 people were recognised as likely slavery victims in 2017 – the most recent official data available – suggesting up to a fifth had been held under immigration rules at some point, said the authors.

The Home Office said 479 people were already in detention when they were officially recognised as probable slavery victims, and nearly 90% were then released within a week.

The data showed officials had either allowed known potential victims to be detained or had failed to recognise the signs of trafficking, the report said.

It called for anyone who was referred to the NRM to be automatically released from detention.

“We strongly urge the government to acknowledge and address the frequency with which vulnerable people are detained,” said Maya Esslemont from After Exploitation.

Britain’s parliament will host a debate on immigration detention of survivors of trafficking and slavery on Tuesday, led by Jess Philips, a lawmaker for the opposition Labour party.

At least 13,000 people in Britain are estimated by the government to be victims of forced labour, sexual exploitation and domestic servitude. Police say the true figure could be in the tens of thousands.