More than 16 thousand civilians killed in Ukraine, half the energy system badly damaged

Russian missile strikes have crippled almost half of Ukraine’s energy system, the government said, and authorities in the capital Kyiv warned that the city could face a “complete shutdown” of the power grid as winter sets in.

In the field, hundreds of people were detained or have gone missing in Ukraine’s Kherson region while it was under Russian control, and dozens may have been tortured, Yale University researchers have concluded in a report backed by the U.S. State Department.

Russia has denied its forces have committed abuses.

Meanwhile, Moscow accused Ukraine of executing more than 10 Russian prisoners of war. There was no immediate comment from Ukraine, which has vowed to investigate any alleged abuses by its forces. 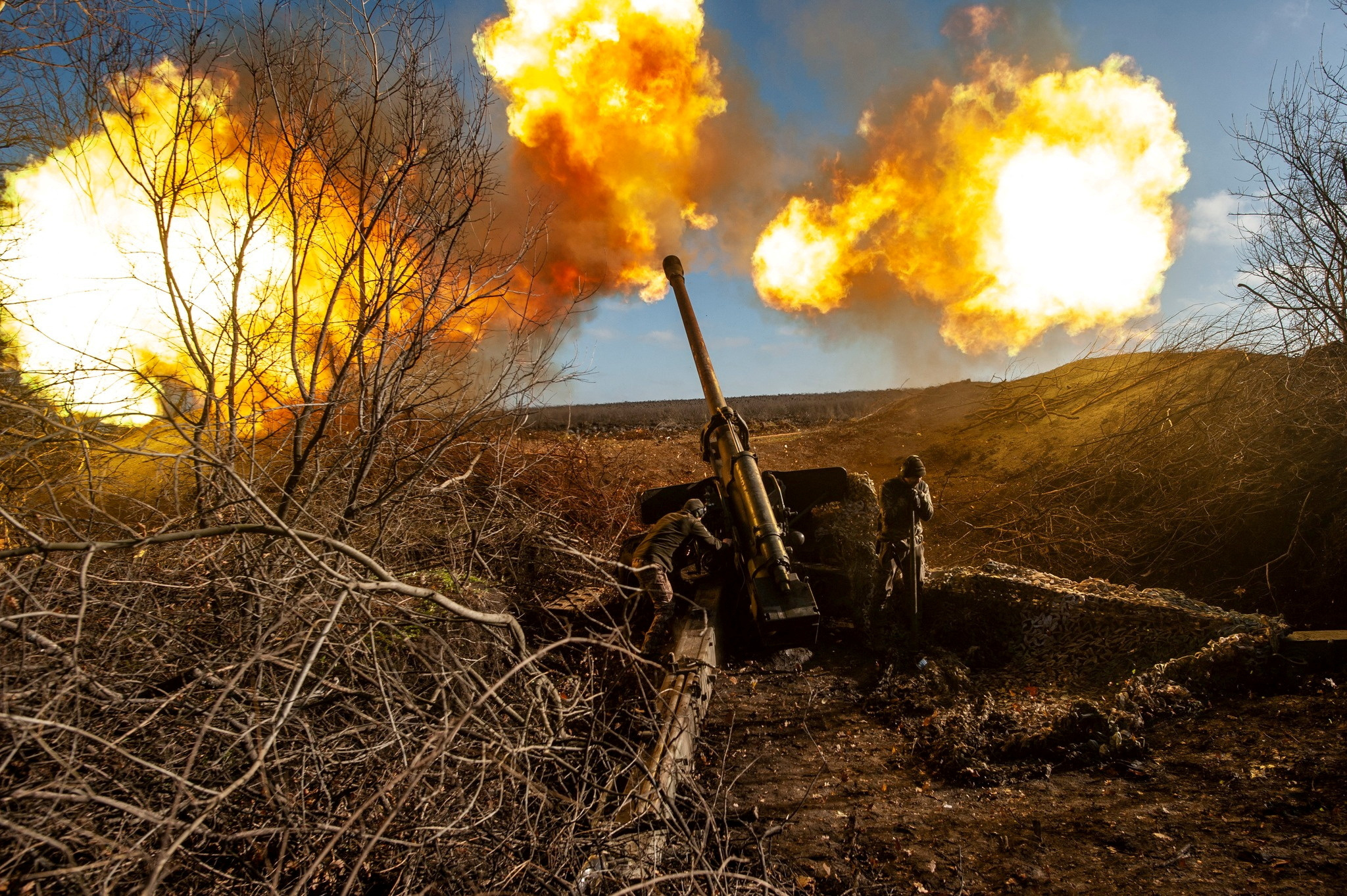 On the front, Ukrainian forces have repelled about 100 attacks in eastern Donetsk region in the past 24 hours, with no letup in the fighting, President Volodymyr Zelenskiy said.

Ukraine’s military said Russian forces had fired artillery on the towns of Bakhmut, and nearby Soledar and Bilohorivka in the east. Russian fire had also hit areas near Avdiivka and in Zaporizhzhia region in southern Ukraine.

Reuters could not immediately verify the battlefield reports.

On the diplomatic front, Russia said it hoped to clinch a prisoner swap with the United States to return convicted Russian arms trafficker Victor Bout, known as the “Merchant of Death”, in an exchange that would likely include U.S. basketball star Brittney Griner.

Russia is open to more high level talks with the United States, a top diplomat said on Friday, but the Kremlin dismissed the idea of a summit between President Vladimir Putin and U.S. President Joe Biden as “out of the question” for now.

At least 437 Ukrainian children have been killed as a result of Russia’s invasion, Ukraine’s Prosecutor General’s office said.

More than 837 children have also been injured in a tally officials said was “not final” because they were still verifying information from zones of active fighting, liberated areas and territory still occupied by Russian forces.

The eastern Donetsk region was the most affected, with 423 children killed or injured, the prosecutor’s office said.

The United Nations has said at least 16,295 civilians have been killed since Russia’s Feb. 24 invasion, which Kyiv and Western leaders have denounced as an act of unprovoked aggression. Moscow denies targeting civilians.mO