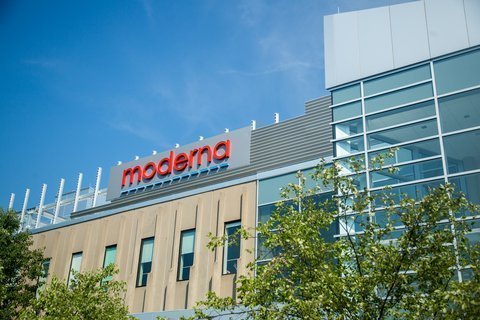 The company’s vaccine is at the forefront of the efforts in developing a treatment for the fast-spreading virus and last week, won the U.S. health agency’s “fast track” label to speed up the regulatory review. Moderna expects to start a larger late-stage trial in July.

There are currently no approved treatment or vaccine for COVID-19, caused by the new coronavirus, and experts predict a safe and effective vaccine could take 12-18 months to develop.

Eight patients who were administered Moderna’s vaccine were found to have antibody levels similar to those in blood samples of people who have recovered from COVID-19, according to early results from the study conducted by the National Institutes of Health.

All 45 participants in the study were given three different doses of the vaccine and Moderna said it saw dose-dependent increase in immunogenicity, the ability to provoke an immune response in the body.

“We are investing to scale up manufacturing so we can maximize the number of doses we can produce to help protect as many people as we can from SARS-CoV-2,” Moderna Chief Executive Officer Stéphane Bancel said.

The company has signed deals with Swiss contract drugmaker Lonza Group AG and the U.S. government to produce massive quantities of its vaccine.

The vaccine, mRNA-1273, was also found to be generally safe and well tolerated in the early-stage study, the drug developer said.

One person in the trial experienced redness around the injection site, which was characterized as a “grade 3” side effect. No serious side effects had been reported, the company said.

Moderna shares have risen 240% in the year through Friday’s close.