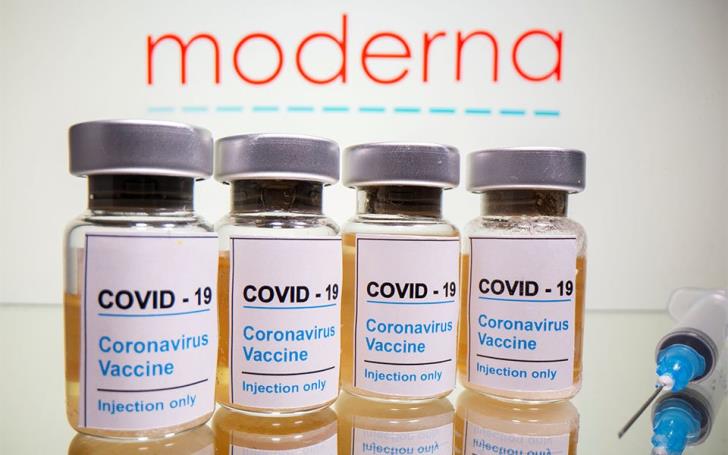 Moderna Inc MRNA. late on Thursday sought emergency use authorization with U.S. health regulators for a second COVID-19 booster shot, as a surge in cases in some parts of the world fuels fears of another wave of the pandemic.

The U.S. biotechnology company said its request covered all adults over the age of 18 so that the appropriate use of an additional booster dose of its vaccine, including for those at higher risk of COVID-19 due to age or comorbidities, could be determined by the U.S. Centers for Disease Control and Prevention (CDC) and health care providers.

Moderna’s request is significantly broader than Pfizer Inc PFE.N and its German partner BioNTech SE’s 22UAy.DE application that was filed earlier this week with U.S. regulators for a second booster shot for people aged 65 and older.Read full story

Moderna, without specifically commenting on the effectiveness of a fourth shot, said its submission was partly based on data recently published in the United States and Israel following the emergence of the Omicron variant.

FDA did not immediately respond to a Reuters request for comment.

U.S. health officials, including top infectious disease expert Dr. Anthony Fauci, have raised the prospect of a fourth shot, especially for older people and to prepare for the possibility of another surge in cases.

CDC data has shown that vaccine efficacy wanes over time and a third shot helps restore it. It, however, has not released comprehensive data based on age or health status to back the case.

The news was first reported by the New York Times.

While COVID cases are falling in the United States and much of the world, infections are rising in China. In the UK and Europe, there has been a reversal in the downward trend of COVID cases as economies have opened up and a second variant of Omicron circulates.