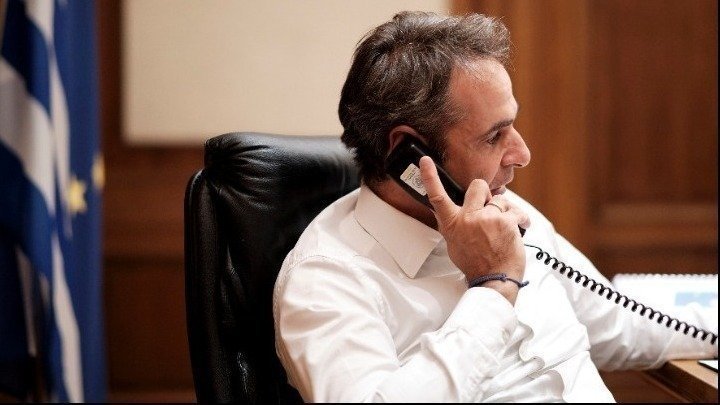 Greece’s government spokesperson Stelios Petsas said that Prime Minister Kyriakos Mitsotakis spoke on the phone with the European Council’s President Charles Michel on Monday and announced that Michel will visit Athens on September 15.

The tense situation in the region of the Eastern Mediterranean due to Turkey’s provocative actions and Europe’s response to them dominated the phone call between the PM and Michel.

The call was made ahead of Michel’s visit to Athens on September 15 and the European Council’s session.

On his part, Michel reiterated the EU’s complete solidarity with Greece and Cyprus.

Additionally, Mitsotakis will meet with French President Emmanuel Macron in Corsica on Thursday.

The meeting will be held before the start of the EU Mediterranean States Summit meeting which will take place on the same day with the participation of France, Greece, Italy, Spain, Cyprus, Portugal and Malta.