Microsoft to invest $1 billion in cloud services in Greece 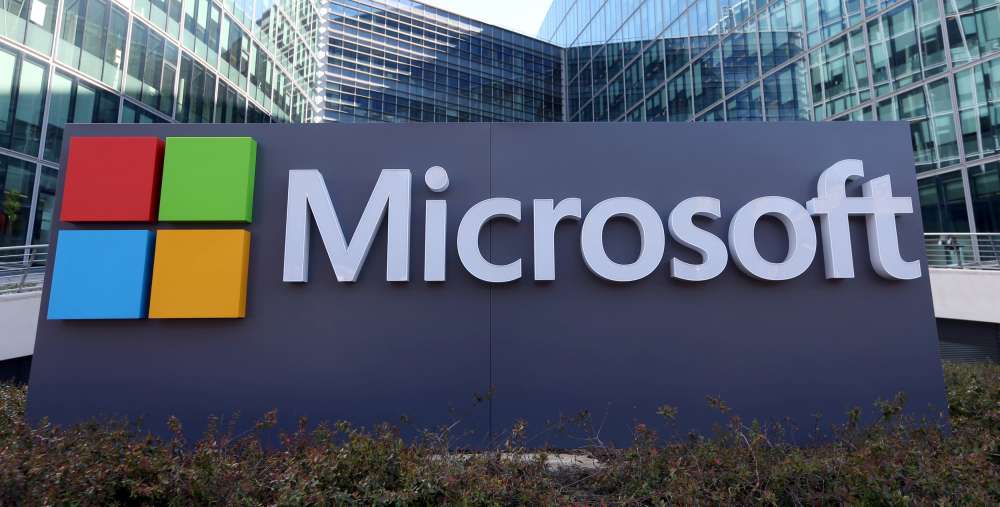 Microsoft plans to build three data centres in greater Athens, providing a badly needed investment of up to $1 billion to the Greek economy which has been hammered by the pandemic.

The official announcement of the deal took place on Monday by Prime Minister Kyriakos Mitsotakis and President/Chief Legal Officer at Microsoft Corp Brad Smith at the Acropolis Museum.

It follows nine months of negotiations for an agreement that also includes digital-skills training programs for some 100,000 government and private sector workers as well as educators and students.

By Annie Charalambous
Previous article
Total of 2,363 heftier fines over traffic violations since October 1
Next article
Cyprus back to summer temperatures