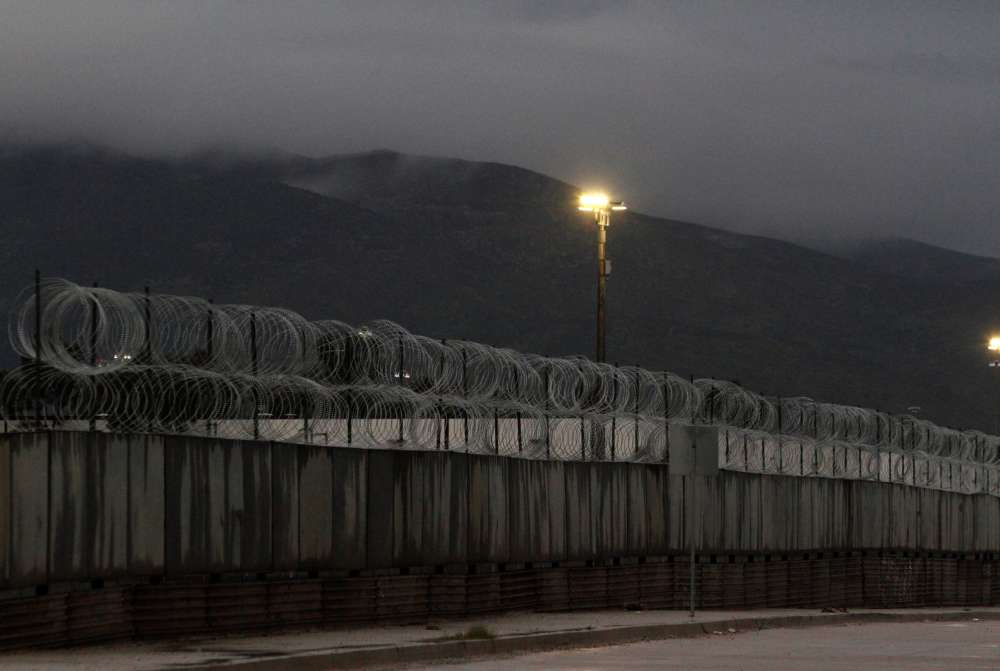 A 45-year-old man from Mexico died on Monday after being taken into U.S. Border Patrol custody last month on suspicion of illegal entry at the U.S.-Mexico border, officials said.

The death follows those of two migrant children who died while in U.S. custody in December, prompting an order for medical checks on all children in custody.

The man, who was not identified by U.S. Customs and Border Protection, was taken into custody Feb. 2 in Texas near the Roma Port of Entry on suspicion of “illegal entry,” officials said in a statement on Monday.

He requested medical help and was taken to the McAllen Medical Center in McAllen, Texas, where he was diagnosed with ailments including cirrhosis of the liver and congestive heart failure, they said.

But the cause of the man’s death was not yet determined, officials said.

Andrew Meehan, a CPB spokesman, said in a statement: “This loss of life is tragic. Our condolences go out to the family and loved ones.”

In December, a 7-year-old girl from Guatemala died of dehydration and shock hours after she was taken into U.S. Border Patrol custody. A second child, an 8-year-old boy who belonged to a family of indigenous Maya, died on Christmas Day after earlier being diagnosed with a common cold and fever.