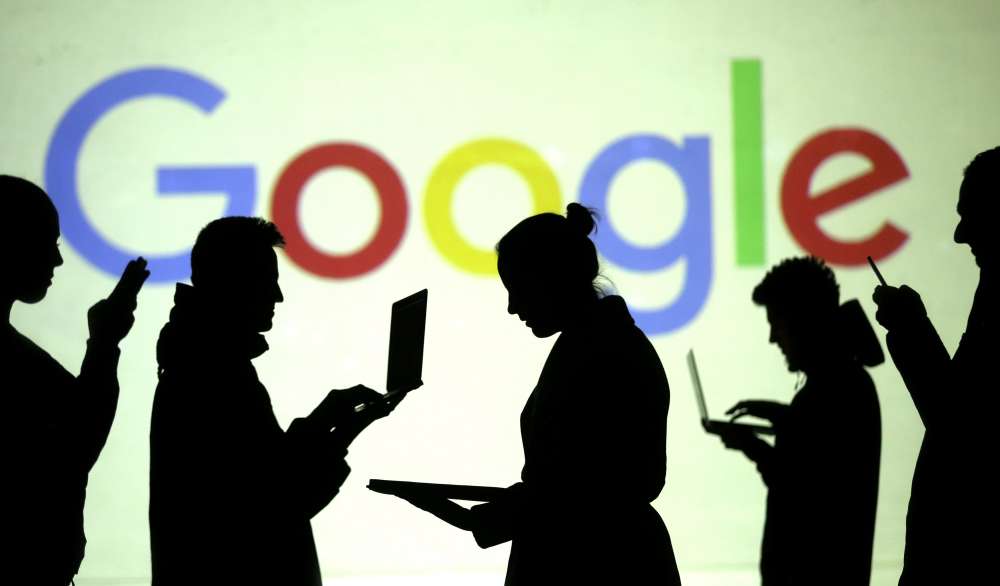 EU lawmakers have opted not to take a tough line on an EU copyright overhaul aimed at making Google, Facebook and other tech giants share revenues with publishers, broadcasters and artists after lobbying by internet companies.

The revamp is based on a proposal by the European Commission to take into account the growing role of online platforms. A key committee at the European Parliament subsequently added more muscle to the proposal to give more power to Europe’s creative industries.

Lawmaker Julia Reda from the Greens party, who has spearheaded opposition to the committee’s tough approach, said it is time to go back to the drawing board.

“These plans will now get the scrutiny and the public debate such sweeping measures deserve,” she said.

“But the fight is far from over. We need to make sure that, in September, parliament votes for an update to copyright rules that protects creators’ interests while also safeguarding the rights of internet users.”

“Four European Parliament committees have scrutinised, clarified, amended and approved the EU Copyright Reform over the past two years and today those efforts to create a fairer, more sustainable digital ecosystem for the benefit of creators, distributors and consumers have been jeopardised,” the publishers said in a joint statement.

“The internet must remain a place where consumers can freely share their own creations, opinions and ideas. MEPs (lawmakers) have a chance to correct a heavily unbalanced report and make copyright work for both consumers and creators,” said BEUC Director General Monique Goyens. The debate has coalesced around two points. One of these is the so-called neighbouring right for press publishers, which could force Google, Microsoft and others to pay publishers for displaying news snippets.

The other is mandatory upload filtering, which would require online platforms such as YouTube, GitHub, and Instagram to install filters to prevent users from uploading copyrighted materials or seek licences to display content.