Meghan’s father to Meghan: Would be great to see you, even in court 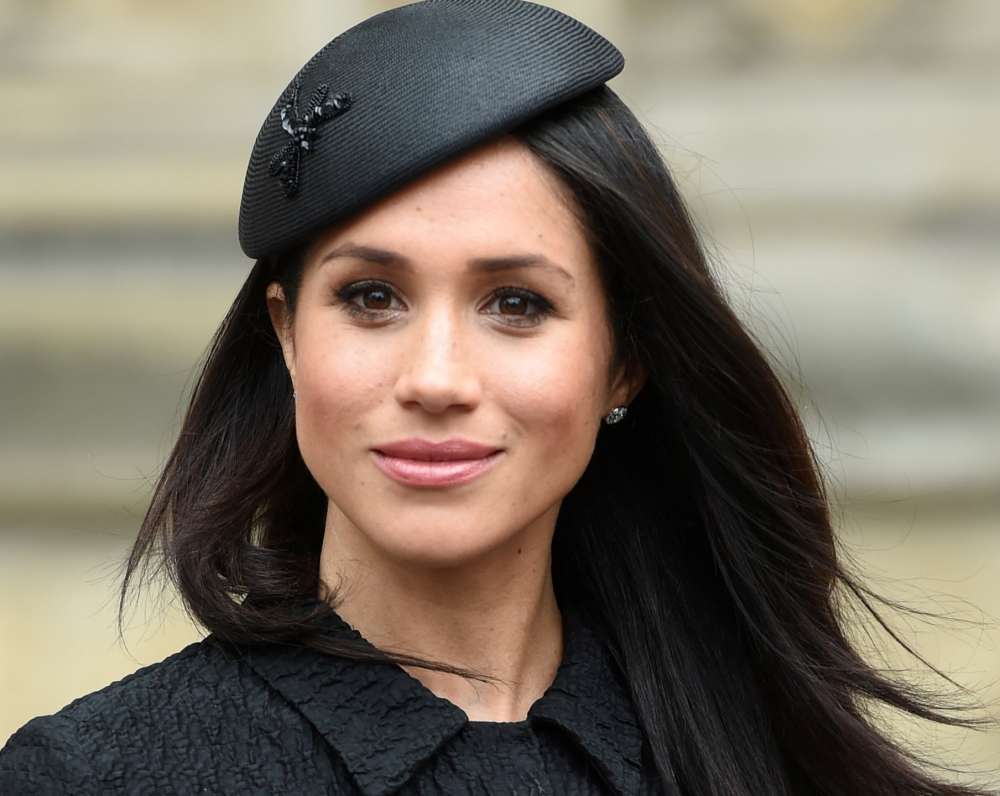 Meghan Markle’s estranged father Thomas said on Monday that he was prepared to face his daughter in court and that she and her husband Prince Harry had hurt Queen Elizabeth by abruptly stepping back from royal duties.

Harry, the British monarch’s grandson, and Meghan, duchess of Sussex, agreed with the queen this month that they would no longer work as royals after their surprise announcement that they wanted to carve out “a progressive new role” which they hope to finance themselves.

“The break from the royals is going to cause far more problems.”

“This decision to make a break from the royals is very confusing, I don’t think anyone understands or can figure out how this happened or why it happened – it makes no sense,” Markle said.

Markle, who lives in Mexico, has given a number of TV interviews in which he has criticised his daughter, saying they were the only way he could communicate with her.

Meghan has not publicly commented on the situation with her father, but friends of hers told People Magazine last year Markle had not tried to get in touch with her and she was devastsated by his actions.

He missed the couple’s glittering wedding in 2018 due to health problems and has been estranged from his daughter since then. He said he had never met Harry or his grandson, the couple’s baby son Archie.

The Sussexes are now in Canada as they plan their future.

“I REALLY MISS MY DAUGHTER”

However, Markle could face Meghan in court. She is suing The Mail on Sunday newspaper over its publication of a private letter she sent to him, in breach of her copyright and human rights. The paper aims to use his evidence in the legal battle.

“If it comes to meeting them in a courtroom, that’s great – at least I finally get to see them, but I don’t want to face off or have a battle with them,” Markle said. He added that he had asked the newspaper to publish the letter.

Harry has accused the tabloid press of bullying his wife, likening their treatment to that which his mother Princess Diana suffered. Supporters of the couple say some negative coverage has been fuelled by racism.

However, Markle said he did not think that Meghan had faced racist media coverage in Britain: “I don’t buy that.”

“I really miss my daughter,” Markle added, saying she had “ghosted” him.

“I love my daughter and I certainly would love my grandson and I’d love Harry if I met him, I’m sure,” he said, adding that the prince, sixth-in-line to the British throne, should have come to visit him to ask for his daughter’s hand in marriage.

When asked what he would say now to Prince Harry, he said: “Man up and come down and see me.”