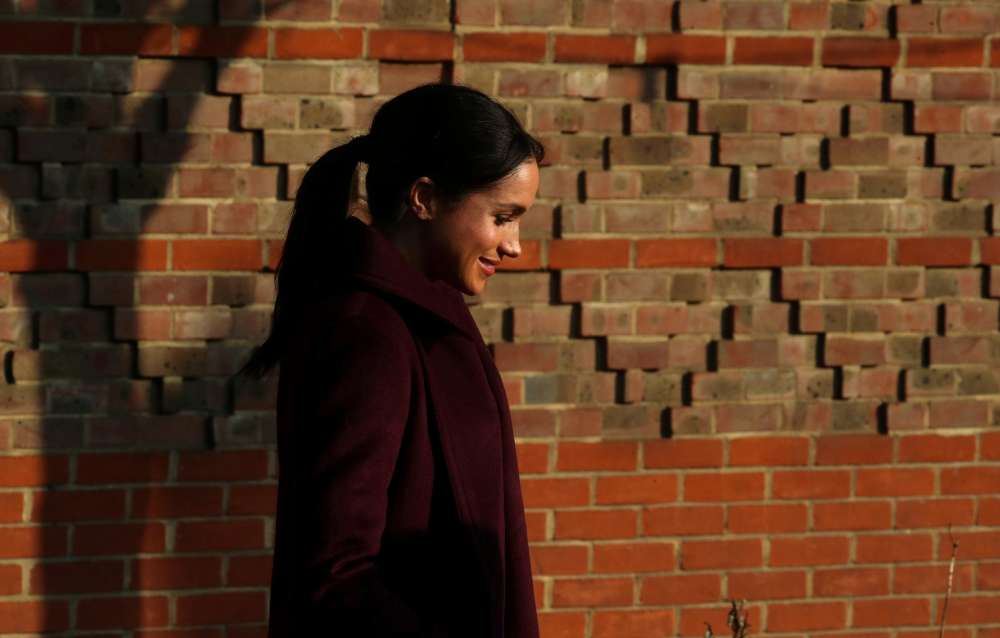 Meghan Markle’s father directly appealed to Britain’s Queen Elizabeth on Monday to intercede and end his estrangement from his daughter, the wife of Prince Harry.

Former U.S. actress Meghan, now the Duchess of Sussex, married Harry, the queen’s grandson and sixth-in-line to the throne, in a glittering ceremony at Windsor Castle in May.

But the immediate build-up to the wedding was overshadowed by her father, Thomas, a former lighting director for U.S. TV soaps and sitcoms, who pulled out days beforehand after undergoing heart surgery.

Meghan’s father said he had not had contact with his daughter for months and repeated text messages to Meghan had gone unanswered.

When asked what message he had for Queen Elizabeth, 92, Thomas Markle said: “I would appreciate anything she can do and I would think that she would want to resolve the family problems.”

“All families, royal or otherwise, are the same and they should all be together certainly around the holidays,” Markle added.

Markle said that Meghan, 37, had not sent him a Christmas card but that he was hopeful that they could at some time build their relationship.

“Please reach out to me,” he said of Meghan. “I love my daughter very much and she has to know that… Just send me a text.”

“All I can say is that I’m here she knows it and I’ve reached out to her and I need her to reach back to me. I love her very much,” Markle said. “This can’t continue forever.”

Harry, 34, and Meghan are expecting their first child in the spring of 2019.

“I am certainly hoping that everything goes well and that they produce a beautiful baby and I’ll get to see a little Meghan or a little Harry – that would be very nice and I look forward to that happening,” Markle said.

Markle dismissed reports that Meghan could at times be rude. She was, he said, very polite as she had been raised on Hollywood stages.

When asked if she was a social climber, her father said: “She’s always been a very controlling person and that’s part of her nature but she has never been rude.”

Kensington Palace did not immediately comment on the interview.