Lying in his cage near a busy Tirana road, Mark the brown bear nibbles listlessly at a pile of bread and lettuce as, just beyond the bars that have kept him captive for more than 20 years, a cat shares in his frugal meal.

Mark is the last of dozens of bears held in such conditions outside Albanian restaurants as a means of attracting and amusing guests, says the charity that is about to rescue him.

“When (we) started …in 2016 there were more than 30 bears kept in small cages,” said Magdalena Scherk Trettin, from Four Paws International, prior to administering a powerful sedative to Mark in preparation for the long journey to the Austrian sanctuary that the Vienna-based global organisation runs. 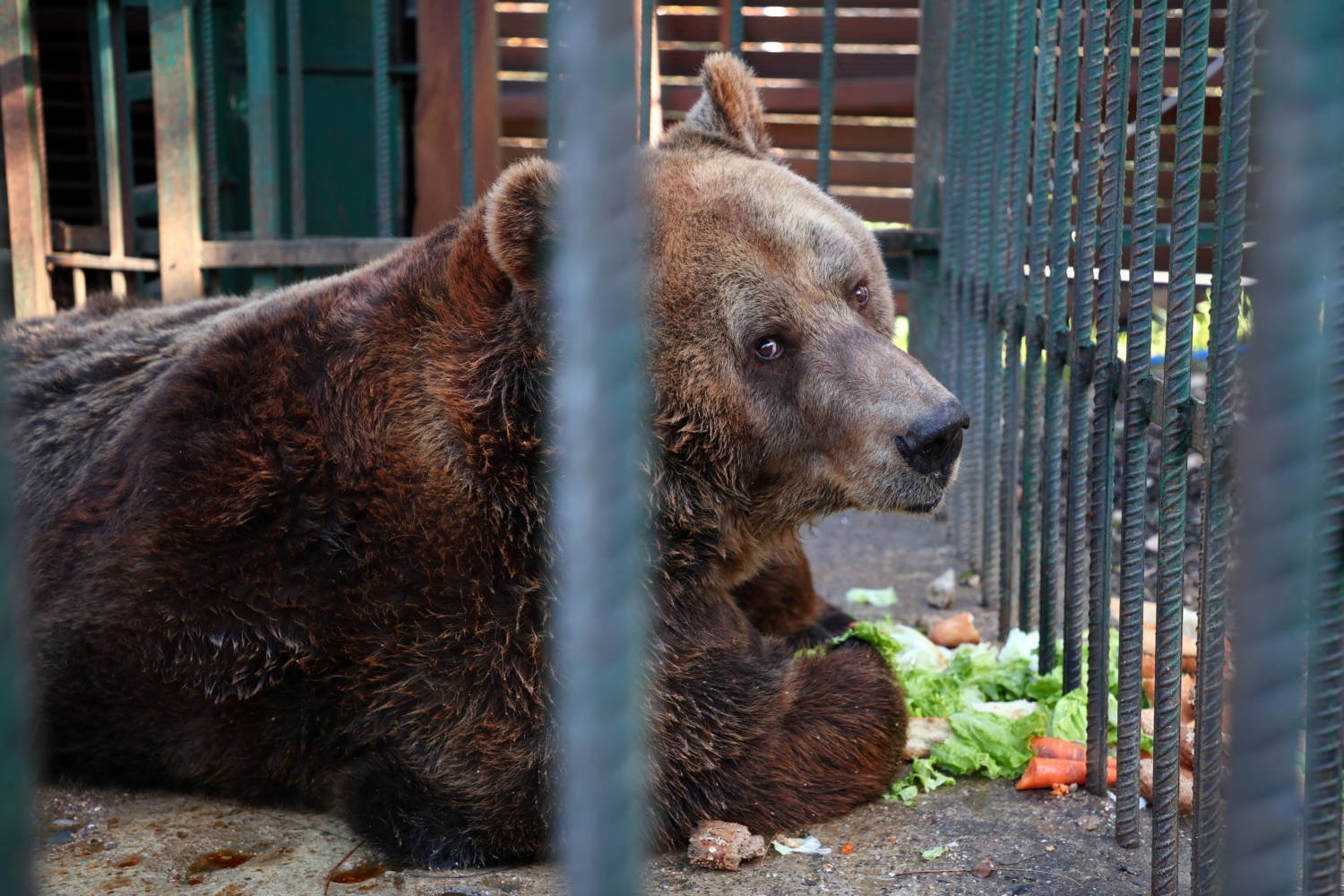 When Mark arrived at the Sofra e Ariut (Bear’s Table) restaurant he was just a cub, said Scherk Trettin, estimating him to have been born in 1998.

The restaurant changed hands a year ago, and its new owners chose to hand him over and plan to dismantle his cage – to the displeasure of at least one of their employees.

“Today I am not feeling good because they are taking the bear away. We have been used to living with (him),” said Misir Maxhuku, whose duties have included caring for Mark for the past four years.

Four Paws says inadequate legislation means bears and other wild animals remain at risk of being abused as pets or tourist attractions in Albania, where has rescued 11 other bears.

It has also saved 16 in neighbouring Kosovo, where it operates a second sanctuary.

Experts say that, across the Western Balkans, numbers of bears in the wild have fallen drastically in the past two decades following the destruction of their habitat and illegal hunting. 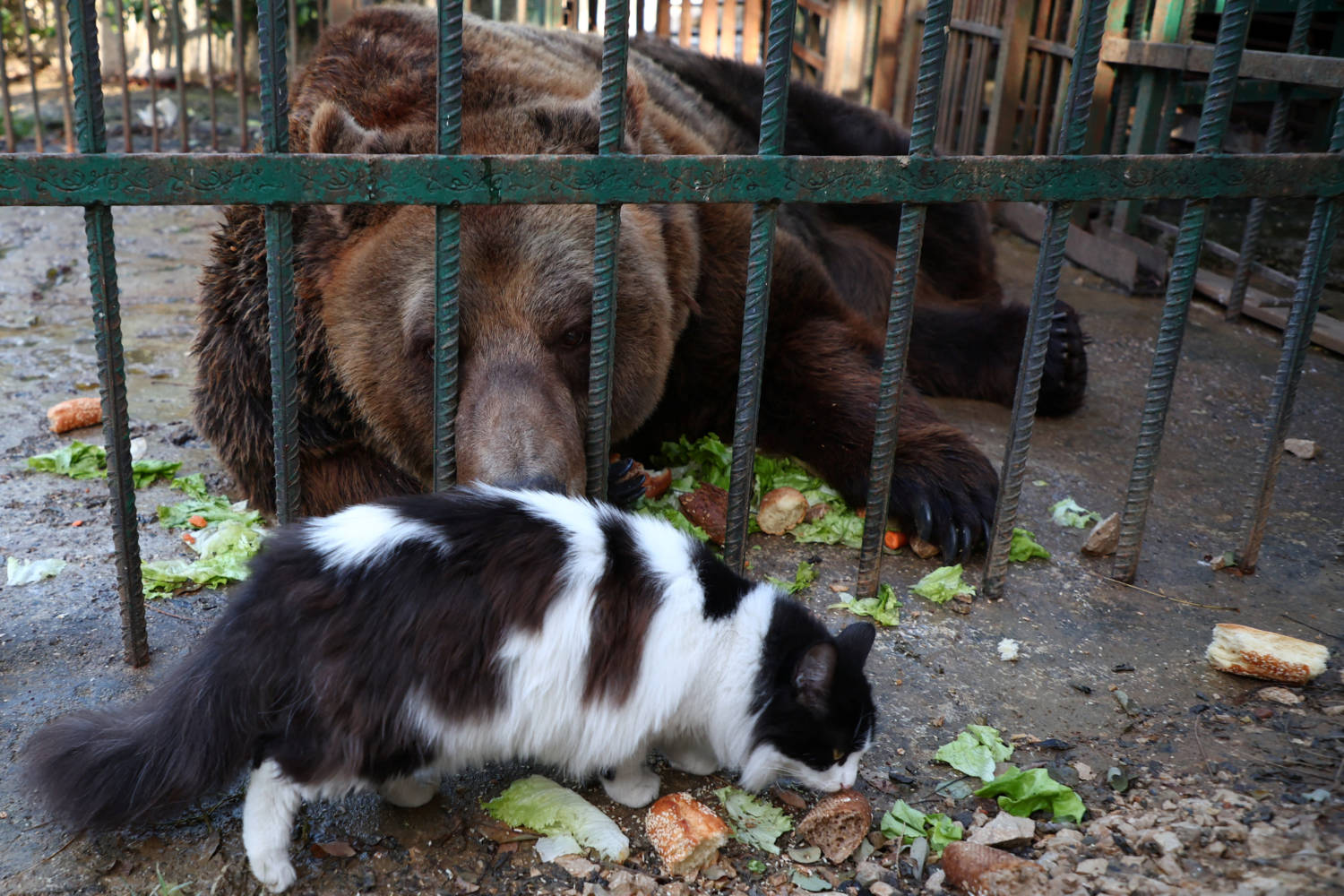