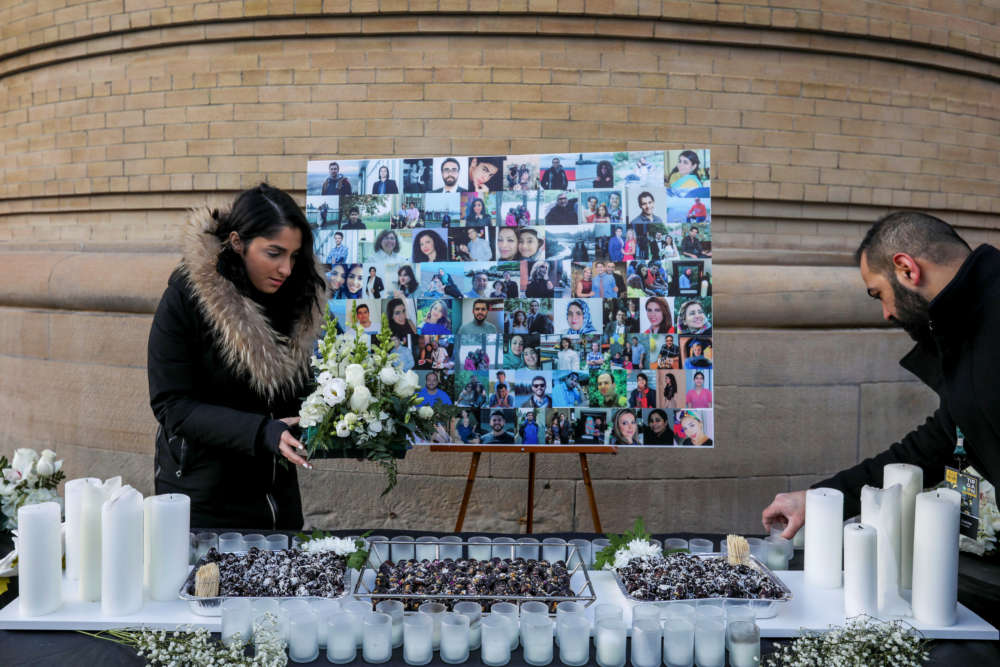 “A MLF colleague of mine lost his wife and family this week to a needless, irresponsible series of events in Iran. U.S. government leaders unconstrained by checks/balances, concocted an ill-conceived plan to divert focus from political woes,” McCain said in a tweet posted on the company’s Twitter account on Sunday.

“The world knows Iran is a dangerous state, but the world found a path to contain it; not perfect but by most accounts it was the right direction,” he added in a series of tweets.

The CEO of the packaged meat producer said the tweets were his “personal reflections”.

Iran admitted on Saturday that it accidentally shot down the plane in which 57 Canadians, mostly of Iranian descent, died.

Iran said its air defences were fired in error while on alert after Iranian missile strikes on U.S. targets in Iraq.

Prime Minister Justin Trudeau on Sunday told a vigil for some of those killed in the disaster that he would “pursue justice and accountability” for what happened.