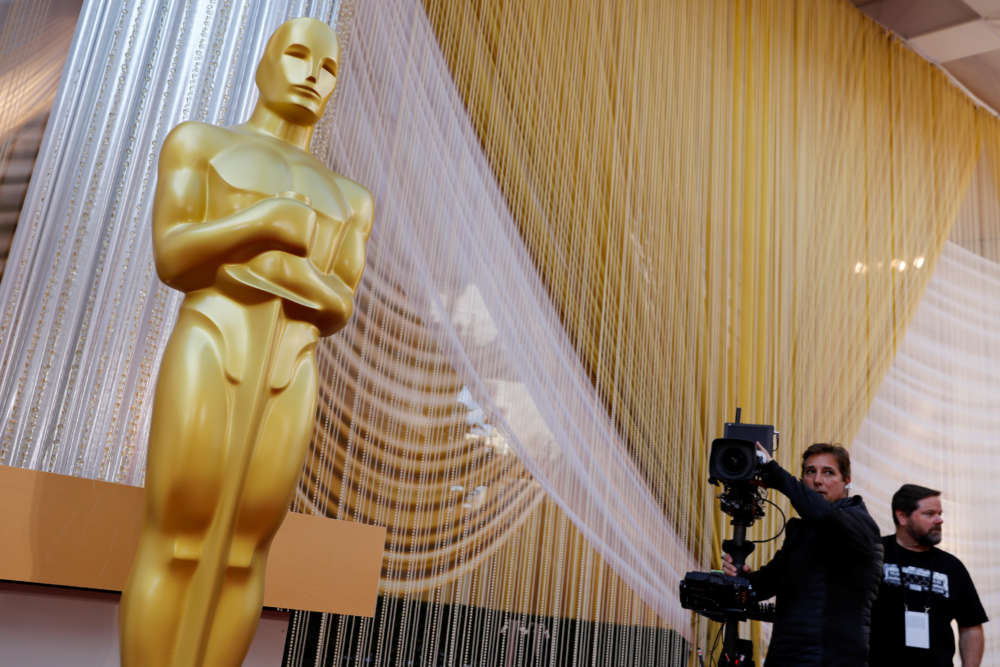 Netflix led all studios with 35 nods after a year in which the coronavirus pandemic saw movie studios delay scores of new releases or send them to streaming platforms.

The Oscars, the highest honors in the movie industry, will be handed out at a ceremony on April 25 that will take place at both the Dolby Theatre in Hollywood, and, for the first time, at Union Station in Downtown Los Angeles, the Academy of Motion Picture Arts and Sciences announced on Monday. The form of the ceremony has not yet been announced.

Director Chloe Zhao, who was born in China, nabbed one of the five best director nods for “Nomadland,” the Searchlight Pictures release about modern van dwellers in the United States. British director Emerald Fennell was also nominated for “Promising Young Woman.”

Only one woman, Kathryn Bigelow, has ever won a best director Oscar.

A record 76 nominations went to women, the academy said.

South Korean actress Yuh-Jung Youn, who plays a supporting role as a cantankerous grandmother in “Minari,” became the first Korean actress to get an Oscar nod. Fellow cast member Steven Yeun and director Lee Isaac Chung also got nods for the moving story of an immigrant Korean family trying to make a living in the United States in the 1980s.

“Never in my dreams did I ever think a Korean actress would be nominated for an Oscar, and I can’t believe it’s me!” Youn said in a statement.

The nominations, however, were diverse, with several going to stories featuring non-white actors or about Black culture, including “One Night in Miami” which got three nods, and “Ma Rainey’s Black Bottom.”