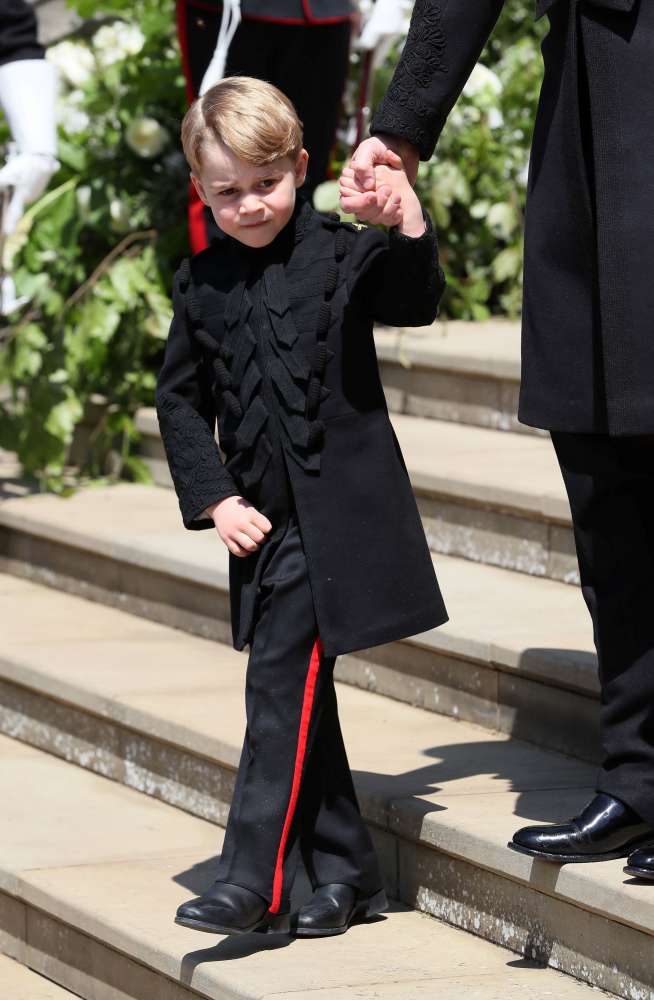 Husnain Rashid, 32, posted information on the Telegram messaging service to encourage jihadis to carry out attacks along with information to help them with possible targets such as soccer stadia.

Prosecutors said this included posting a picture of Prince George, son of Queen Elizabeth’s grandson Prince William and his wife Kate and third-in-line to the throne, next to a silhouette of a jihadi fighter.

The post included the address of his school in southwest London which he started attending last September and was accompanied with the caption “even the royal family will not be left alone”.

Rashid had initially denied the charges but during his trial at Woolwich Crown Court he changed his plea to guilty, admitting three counts of engaging in conduct in preparation for terrorism and one count of encouraging terrorism, police said.

He will be sentenced on June 28.

Prosecutors said posts by Rashid, from Nelson in northwest England, also included a street map of New York’s Sixth Avenue with the caption “New York Halloween Parade. Have you made your preparations? The Countdown begins.”

By In Cyprus
Previous articleZidane steps down as Real Madrid coach
Next articleUpdated: Drivers stranded in flooded roads