A man was detained on Wednesday after eggs were thrown at King Charles and Camilla, his wife and queen consort, as they carried out an engagement in northern England.

Footage on social media showed four eggs flying past the British monarch and his wife and smashing on the ground as they arrived for a traditional ceremony in York. They appeared to be unmoved by the incident and carried on with the engagement.

Police officers rushed in to drag away a protester who was shouting slogans. Others in the crowd jeered him, and chanted “God save the king”.

A man has been detained by police after appearing to throw eggs at the King and Queen Consort during a walkabout in York.

Charles, who came to the throne in September after the death of his mother Queen Elizabeth, is on a two-day tour of northern England.

Eggs were also thrown at Elizabeth’s royal car in 2022 when she visited Nottingham, central England, and anti-British protesters threw eggs at Charles during a walkabout in central Dublin in 1995. 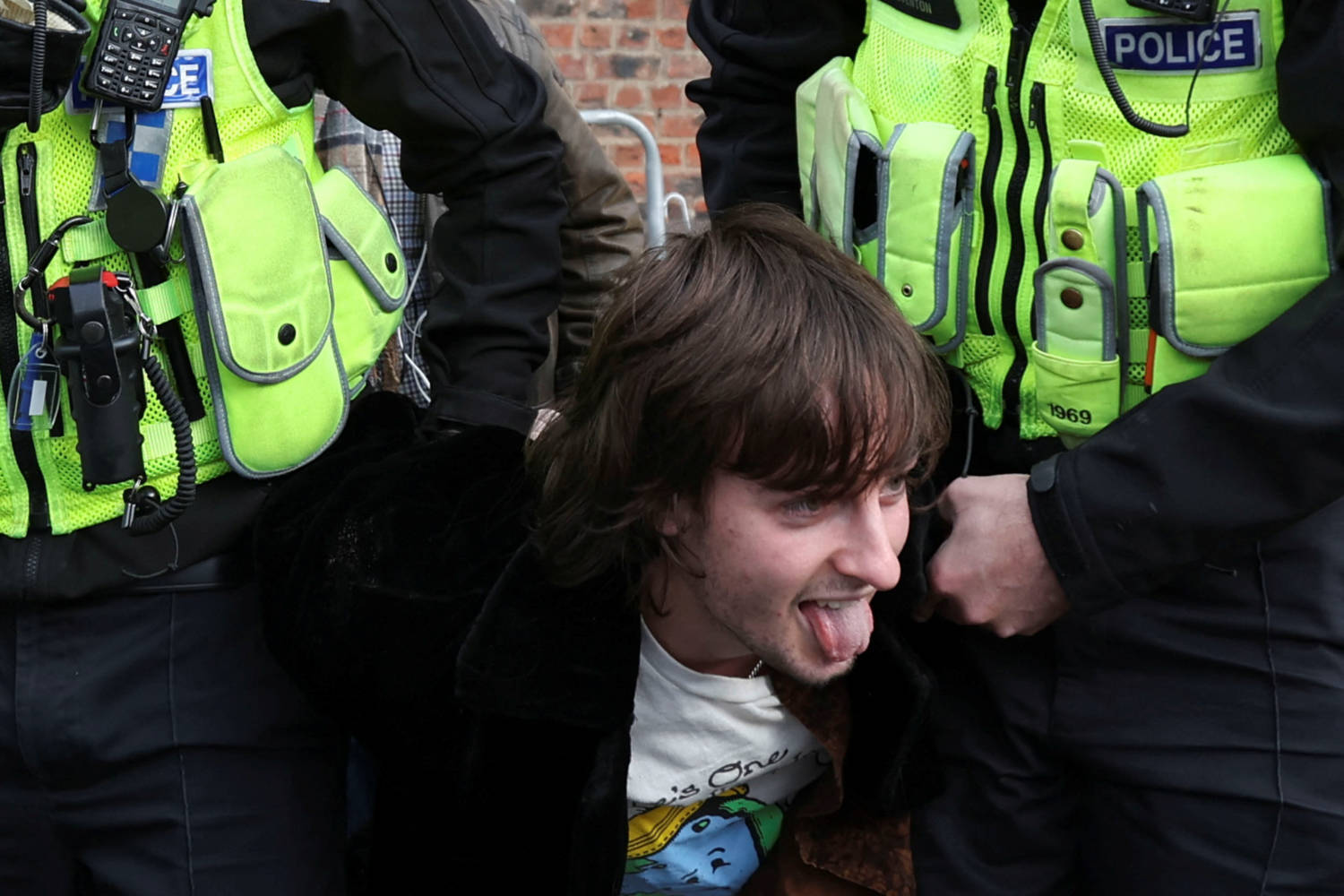 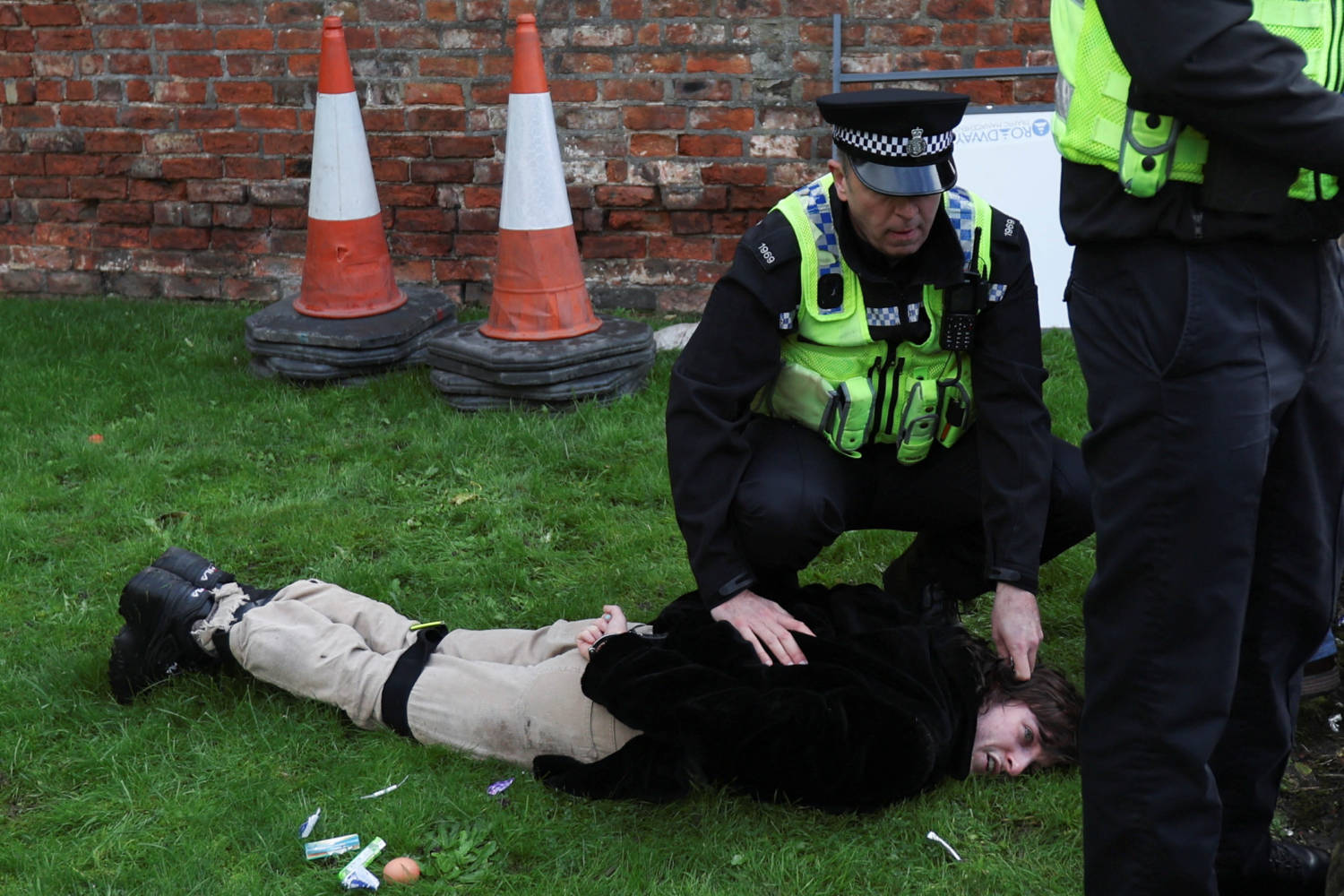 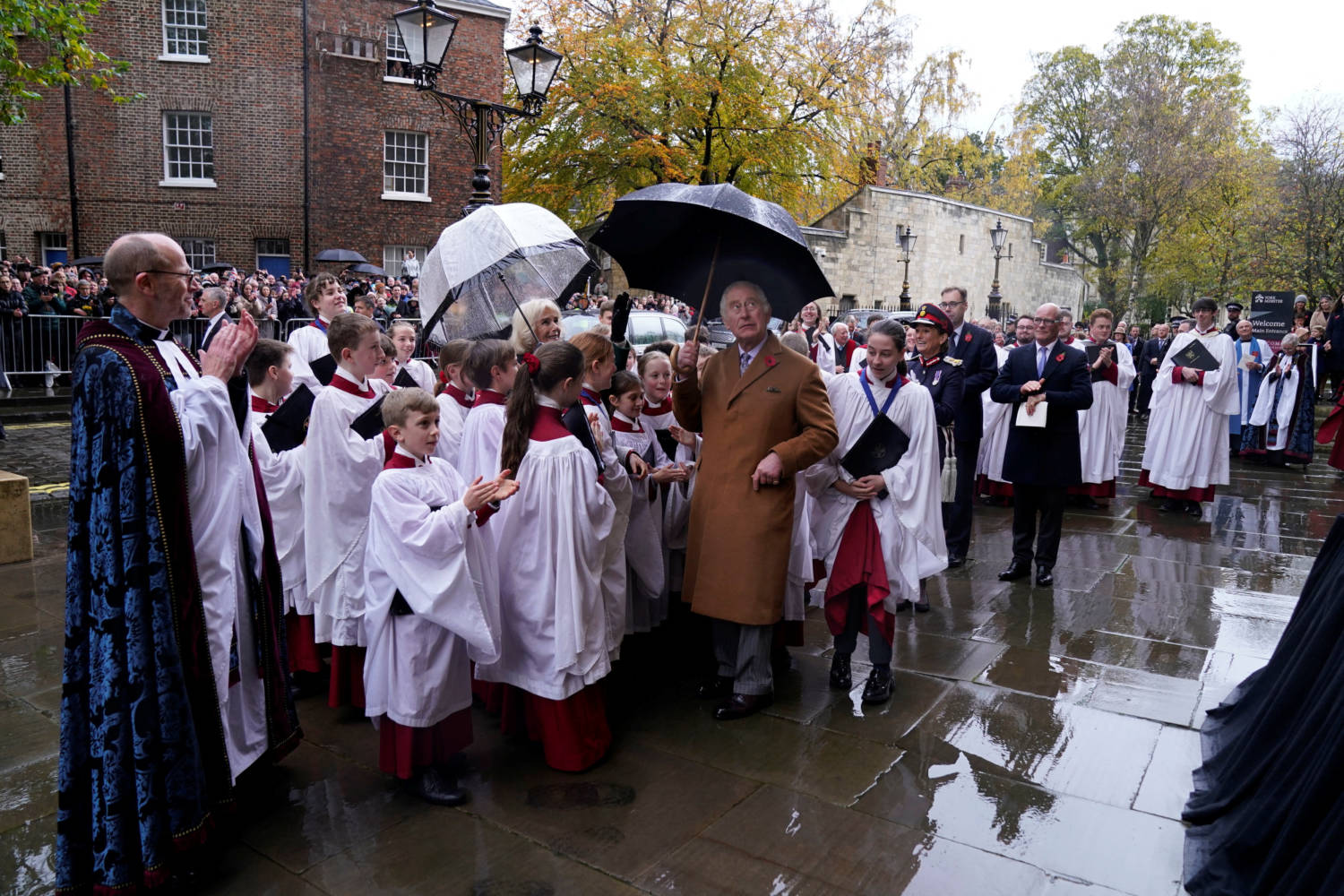 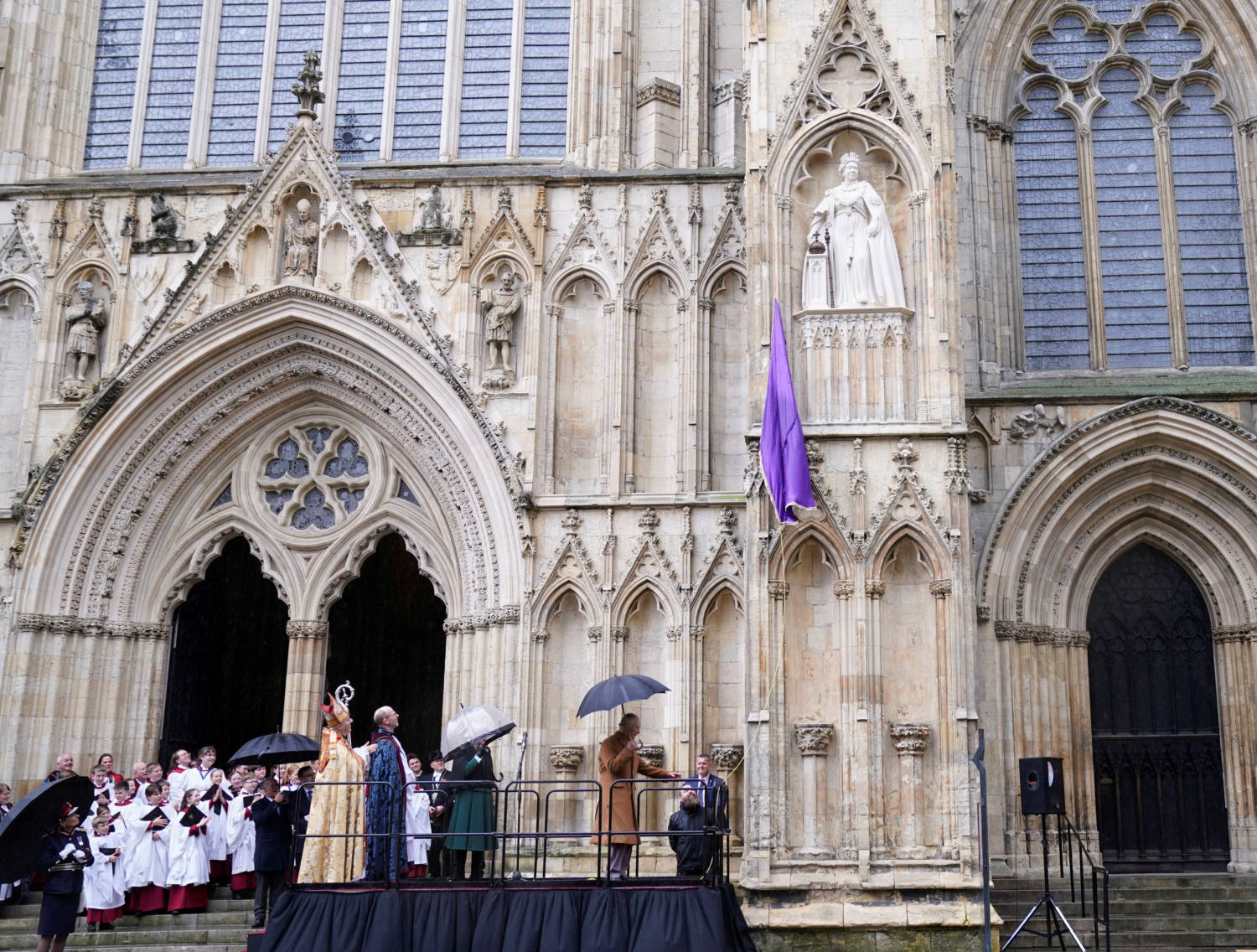 By Stelios Marathovouniotis
Previous article
Meta to cut more than 11,000 jobs in one of the biggest layoffs this year
Next article
Prime suspect in inmate’s murder allegedly identified