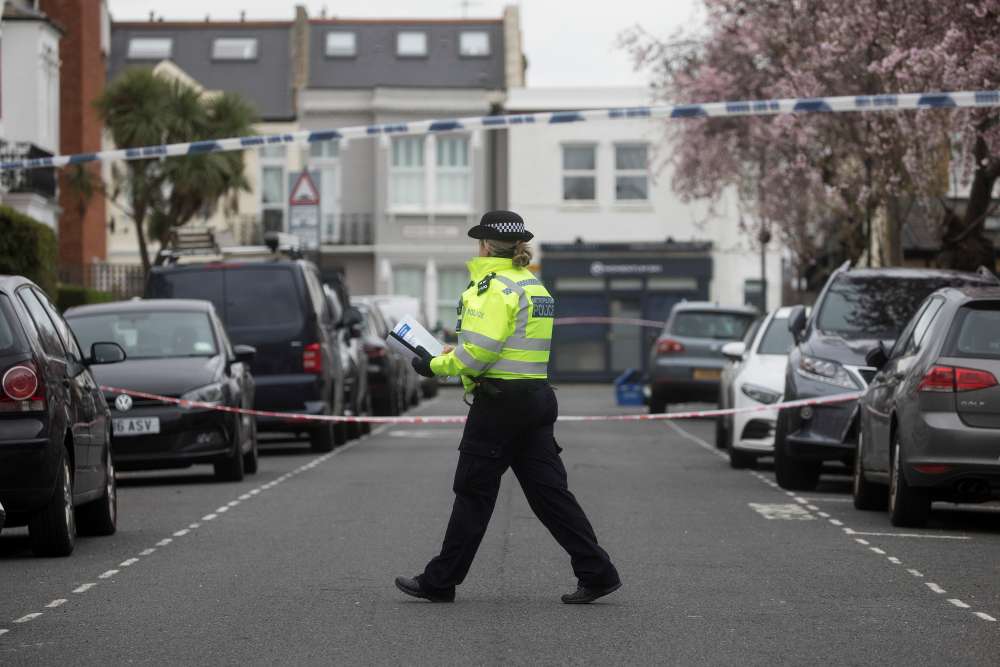 A man has been charged with five counts of attempted murder following a series of stabbings in north London which have heightened public concern about rising knife crime in Britain.

The attacks began on Saturday night when four people were stabbed overnight. A fifth victim was found with knife wounds early on Tuesday morning.

The latest attack came a day after Prime Minister Theresa May hosted a security summit at her Downing Street office to discuss ways of stemming the rise in knife crime.

Last year, there were 285 fatal stabbings in England and Wales, the highest number since records began more than 70 years ago. At least 48 people in Britain have been stabbed to death since the start of 2019.

After the north London attacks, a woman remains in hospital with life-changing injuries, while two men are in stable condition. The other two victims have been discharged from hospital.