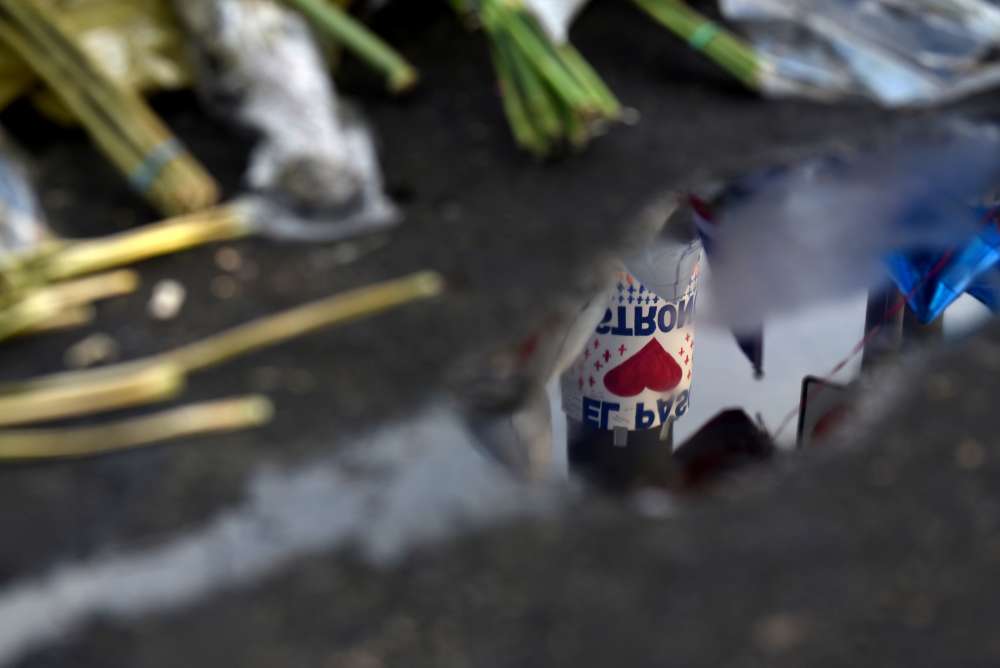 Police arrested a man in body armour, with a loaded rifle and 100 rounds of ammunition, who walked into a Walmart store in Springfield, Mo., on Thursday, alarming customers within in a week of back-to-back shootings that shocked the nation.

A national debate on gun safety was reignited by Saturday’s shooting in Texas that killed 22 in a Walmart store in El Paso on the border with Mexico, hours before another in Dayton, Ohio on Sunday that killed 9 people and the suspect.

No shots were fired in Thursday’s incident and it was unclear what the man’s motives were, Springfield police said in an online statement. A police representative was not immediately available to speak to Reuters early on Friday.

“An armed white male in his twenties was detained by an armed, off-duty fireman until officers arrived on the scene and took the suspect into custody,” the statement said, describing the incident at about 4 p.m. in southwest Springfield.

He was arrested after walking out of the store with his weapon, police said.

It was not immediately clear if the man had made any threats or had even committed a crime. His identity was not released and no information on possible charges was available.

Police believe the man intended to cause chaos, but they were also working to determine his motives, they told the Springfield News-Leader newspaper.

It was a “really scary, dangerous situation,” police at the scene told media, adding that they would investigate the man’s social media accounts to try to determine if a threat was intended.

Missouri is an “open carry” state that allows people to openly carry firearms without a special permit, but there are some restrictions, for example, on convicted felons.

U.S. President Donald Trump and the first lady visited both El Paso and Dayton on Thursday to show support for the victims, their families and first responders.

The visits have drawn some criticism as protesters and some Democrat presidential candidates have accused Trump of inflaming tension with anti-immigrant and racially charged rhetoric.

While the motive for the Dayton shooting is unclear, the accused gunman in El Paso had posted an anti-immigrant screed online.