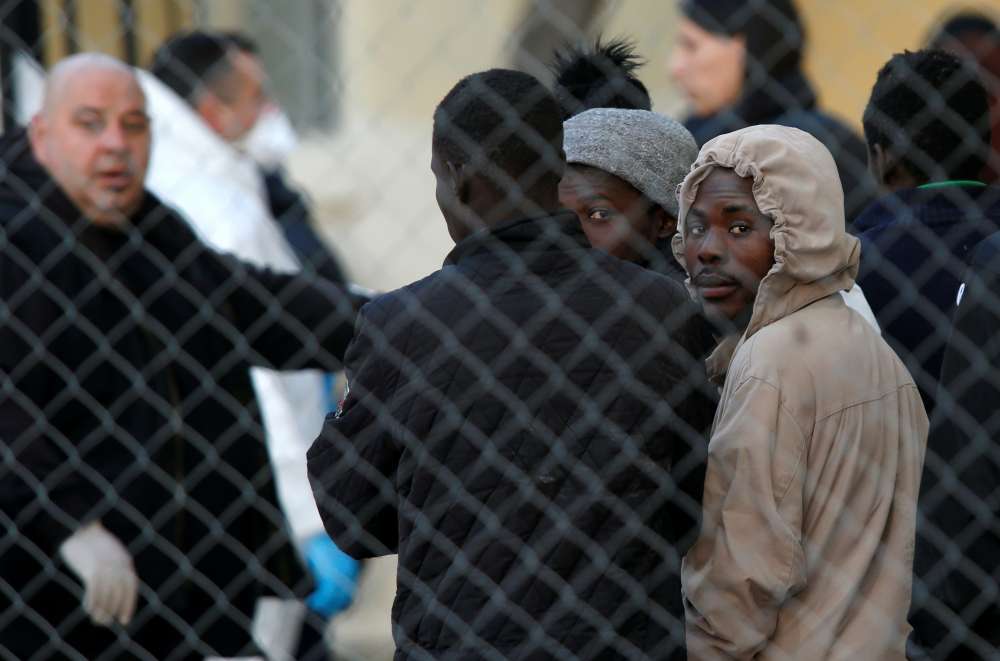 A group of 78 migrants who were rescued by a Maltese armed forces patrol boat in the central Mediterranean landed in Valletta in the early hours of Monday.

Some carried babies as they were brought ashore, checked and photographed on the dockside before being driven away on buses.

At least one needed medical care and was taken away on a stretcher, apparently too weak to stand.

Last week Maltese authorities had rescued another group of 95 migrants and on July 17 a group of 63. One of those migrants later tested positive to Covid-19 and the medical authorities put the whole group in quarantine.

Last week hundreds of migrants crossed the Mediterranean in small boats landing also on the southern Italian island of Lampedusa in a wave of arrivals straining an already overcrowded holding centre.